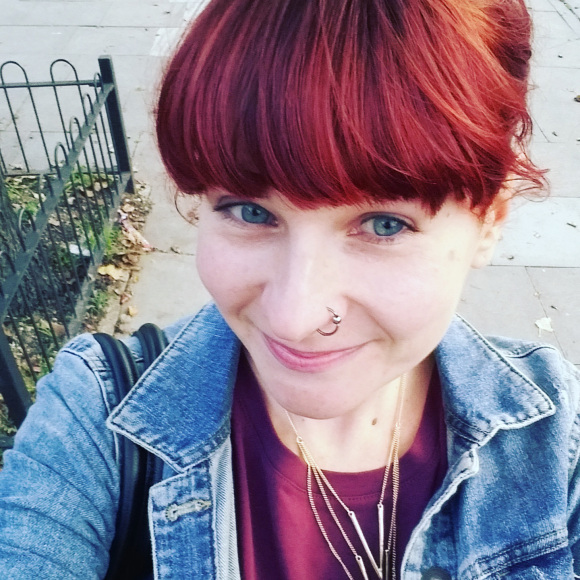 Hi, I’m Abbi. I grew up in South Africa and moved to London in 2004 because I didn’t have anything better to do. It turned out to be the best decision I ever made.

I live in Essex with my long-suffering British husband, Mr O and our smaller human, Little O.

I divide up my life between my day job as a Digital Product Owner, trying to get my head around mummery, experimenting in the kitchen, reviewing random crap, running and spending too much time on Instagram.