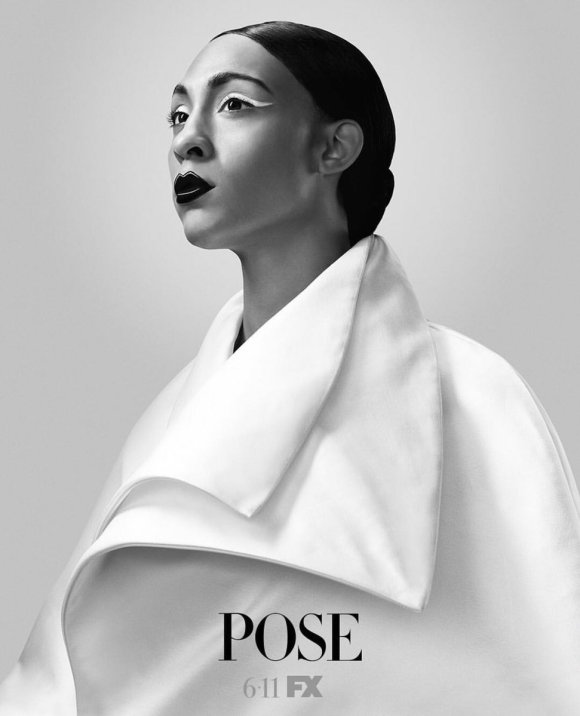 Season 2 of Pose sees the world of Ballroom explode into the mainstream when Madonna’s hit single, Vogue tops the charts. Suddenly the world wants to know all about the subculture and the legendary children become de rigeur. But it’s not all sunshine and roses though. Blanca (Mj Rodriguez) and Pray Tell (Billy Porter) face the reality of their HIV status. Damon (Ryan Jamaal Swain) and Ricky’s (Dyllón Burnside) relationship hits serious issues. And Angel (Indya Moore) takes on the modelling world while trying to keep her secret under wraps.

This season had some real highlights for me. I loved the relationship between Angel and Lil Papi (Angel Bismark Curiel) and the rivalry between Blanca and her landlady, Frederica Norman (Patti LuPone). I thought the way the AIDS protests and awareness stunts were portrayed was heartfelt and sobering, especially seeing Pray Tell find purpose in a cause. The balls themselves were glorious as were all of Elktra’s outfits and I will never get tired of her blistering reads.

I won’t reveal who died but I found some of the musical interludes following this a bit odd. It really didn’t work for me and the way this character kept appearing as a sort of spectre was tonally a bit off.

What was probably the most compelling story line was the implosion of the House of Evangelista and Blanca facing the reality of her children flying the nest. Family is one of the core foundations of Pose and seeing that a family that is built instead of born can face so much anguish was intense.

It is a testament to the character building that I spent almost the entire final episode in tears.

I am not sure if there will be a third season as the landscape changed significantly in the late 90’s and early 00’s.