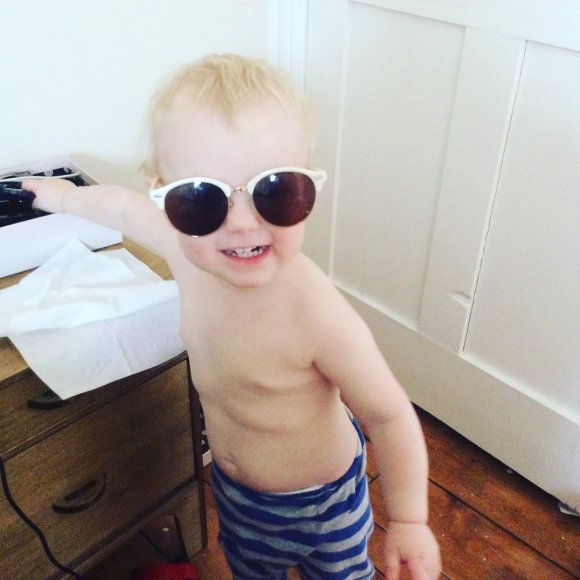 Little O has now moved from a cot to a toddler bed. He refers to this as his “night night”. He loves having a bed of his own and after his bath he will collect up his Bing teddy and declare “night, night” loudly before marching himself up the stairs. He still needs feeding to sleep and often wakes at night but seeing him in his proper bed makes him seem so much more grown up. 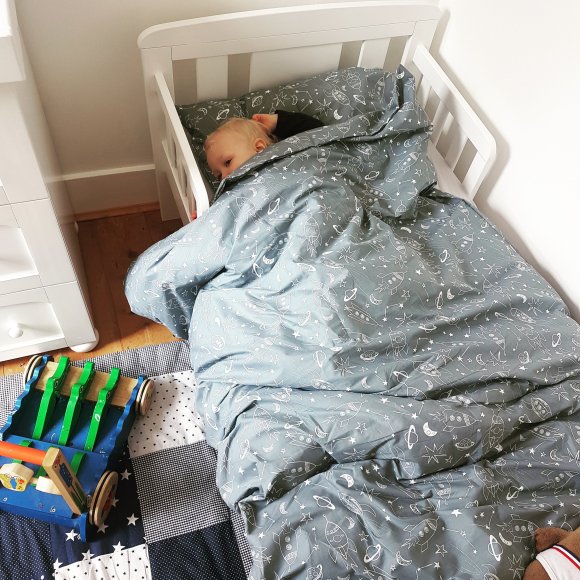 Little O tends to eat loads in the morning and then lose interest as the day goes on, apparently this is fairly common with toddlers. He is unpredictable in what he will eat so we just offer him whatever is going and see what he fancies. When given the choice raspberries are always a winner. He is also getting a lot better with cutlery. I am still breastfeeding but it is getting easier to distract him from “bobo” with an activity during the day.

Little O picks up new words every day which means communicating is easier. You can now ask him to pick between things and he will tell you his preference. For the first time he is now starting to interact with his teddies (particularly his Bing one). He cuddles and kisses them and makes them kiss each other, and me. He even breastfed Bing the other day. At the moment he is very attached to me and will cling to my leg while I am doing things. He even stroked my chest the other day when I was coughing and kept saying “okay, mummy, okay.” It was very sweet and he is a lovely compassionate little fellow.

Little O is now over his buggy to some extent and wants to walk as much as possible. It’s a bit tricky because he does get tired after some time so we still need to bring the buggy out. There are also places where it is really busy and I am not comfortable letting him walk so he has to go in the buggy whether the likes it or not. He’s got loads of energy though and will quite happily walk for up to half an hour. Fortunately he is also happy to hold your hand when he walks with you… unless he spots a cat. He also just loves a walk around the block so when he’s bored he often stands at the front door and just demands “walk”. All good and well unless it is raining! 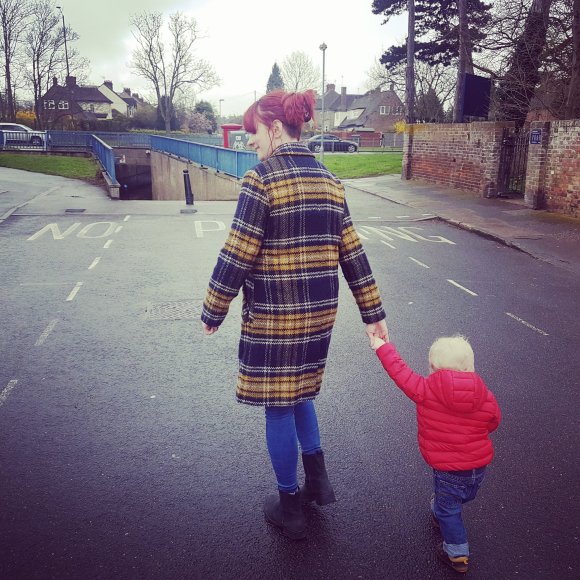