Another week of really changeable weather, varying between massive rain showers and sunshine but then also rather a lot of wind. I am sure in past years by April I had downgraded from a coat to a jacket but I am not sure that is happening any time in the near future here. Sigh.

Dress from Bershka, available at ASOS
Boots no longer available from Blowfish Malibu but similar. 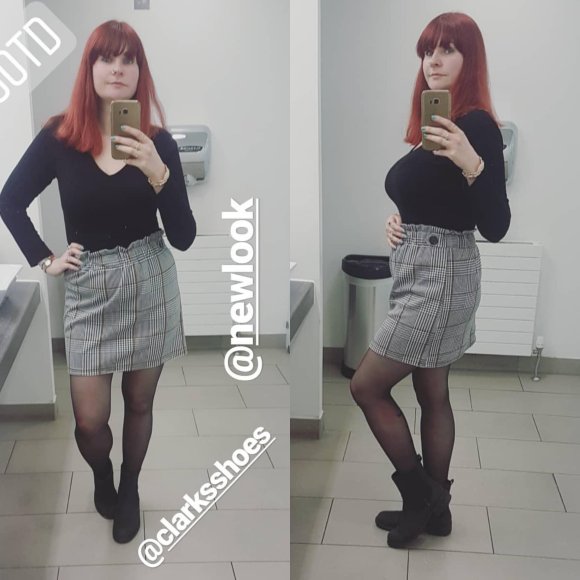 Top from New Look
Skirt from ASOS
Boots from Clark’s 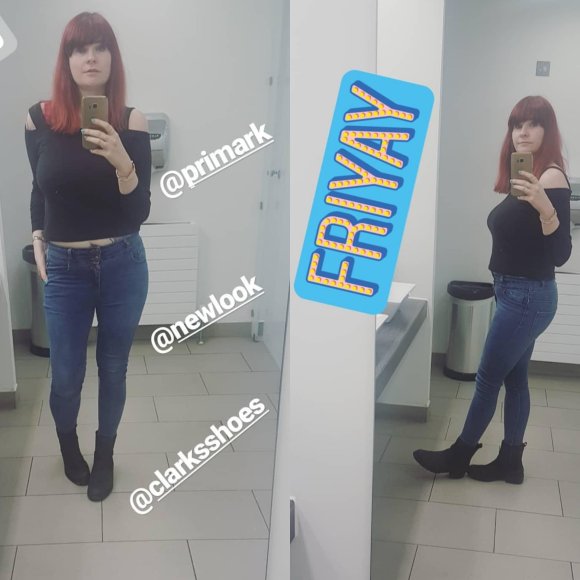