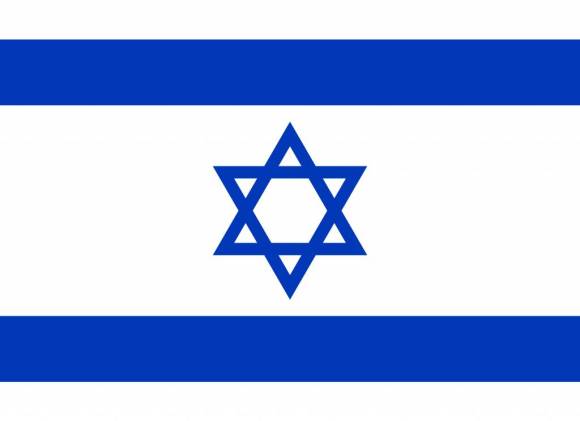 I have been having such a fun time sharing my stories and posts of trying food from around the world that some of my friends have started joining in and helping me get my hands on new flavours.

I met Y, through Instagram when we both did a challenge to post a selfie every day for 100 days. Since then we have chatted regularly through Instagram and gotten to know each other through our stories and posts. Y lives in Tel Aviv in Israel and is a computer science student. She was recently kind enough to send me some Israeli snacks, which I have documented tasting below. I also sent her some British things which I can’t wait to see her reaction to.

This is what I tasted.

These little bear shaped crisps are pretty much exactly like Pom Bears. Cute and tasty! 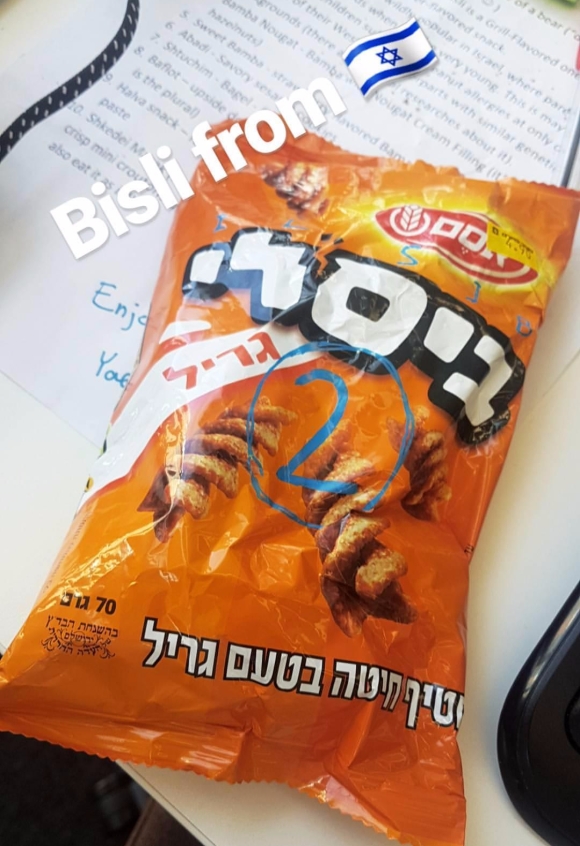 These twirly wheat crisps were mega crunchy. I purposefully left the sound on the video so you can hear how noisy eating them was. They had a nice flavour though. Y described the flavour as “grill” and there was definitely a BBQ-y element to them. 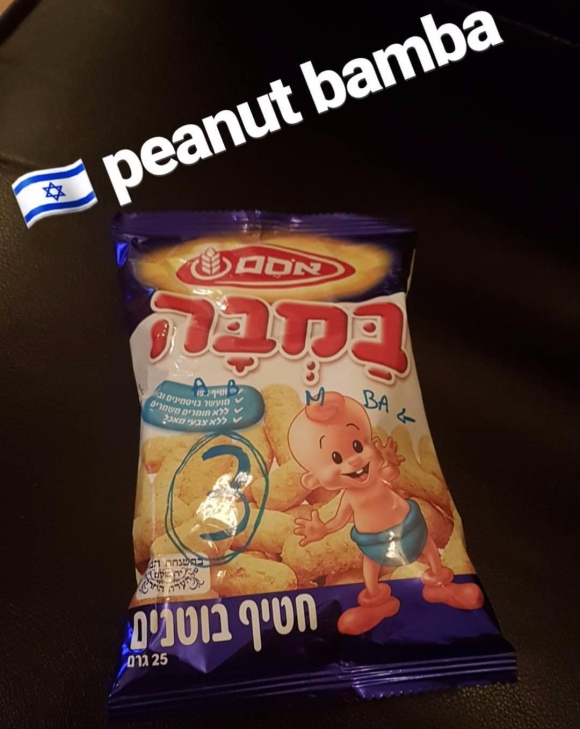 These are apparently super popular in Israel especially to give to children to expose them to peanuts and prevent allergies. At first I was kind of surprised by these… they’re the texture of Wotsits but peanut butter flavoured. I also guess I thought they were going to be kind of sweet but they were more savoury. Once I got into them though they were so moreish. I think if you could get them here I would eat way too many.

These bamba were bright red and ball shaped. They tasted kind of like strawberry milkshake but they were super sweet. I didn’t like them anywhere near as much as the peanut butter ones. 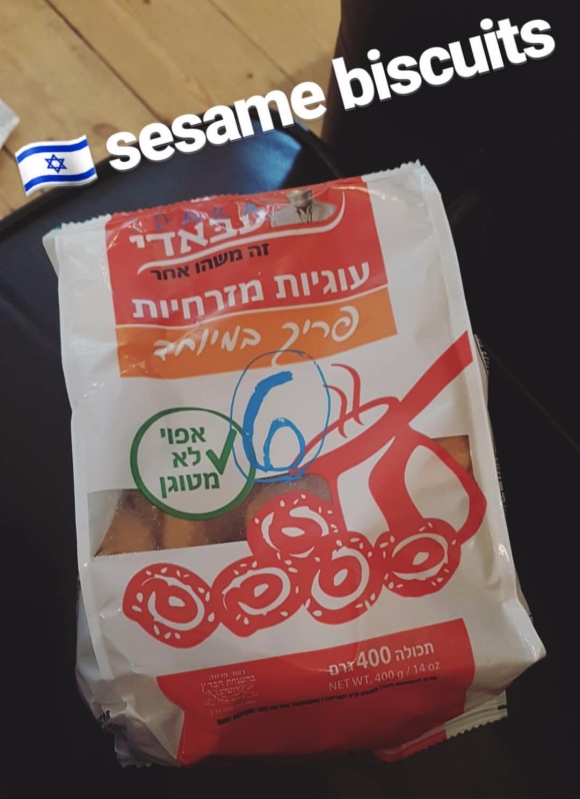 These savory sesame biscuits were nice but kind of bland. Little O probably likes them more than I do. 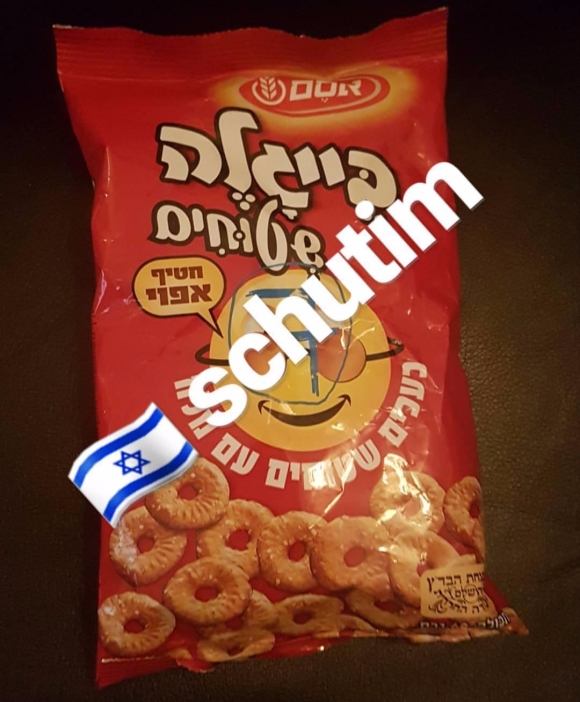 I totally spelled this wrong on my story video #awkward. These are like little flat bagels. They reminded me a lot of pretzels and they were very tasty. Little O loved them and ate about half the bag.

These wafers were so, so good. They were chocolate and sort of malty and melted in the mouth. I don’t think you’re supposed to eat an entire one of the packages in the box in one sitting… but I did. 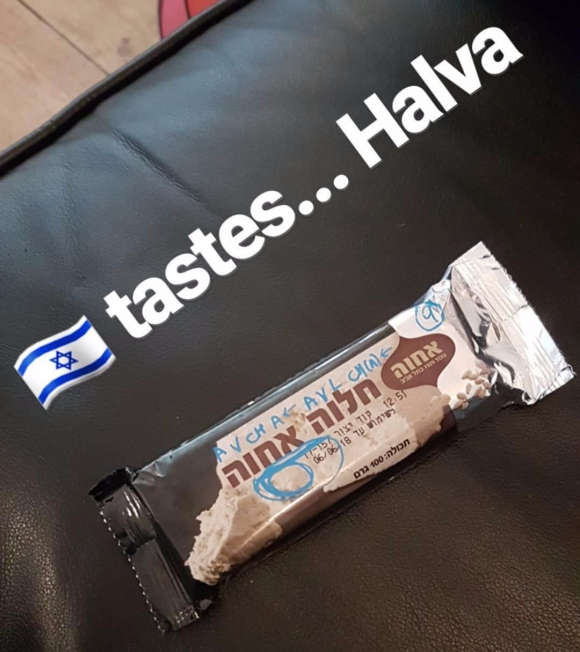 I have always really liked Halva because of the texture. It is sort of creamy and crumbly at the same time. Kind of hard to explain. I can’t eat loads though because I am a bit sensitive to sesame seeds but this was delicious. 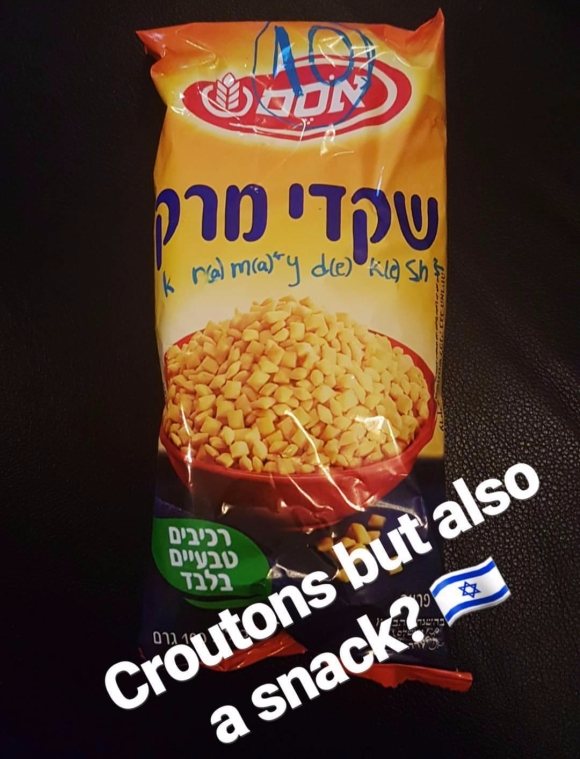 These teeny tiny crispy little croutons are apparently regularly served with soup in Israel but also eaten as a snack. I decided to have them as a snack and they were super more-ish. I can imagine slowly working my way through a bag in front of the telly. I think they’d also be really nice in soup so I have saved some for the next time Mr O makes one of his epic soups. 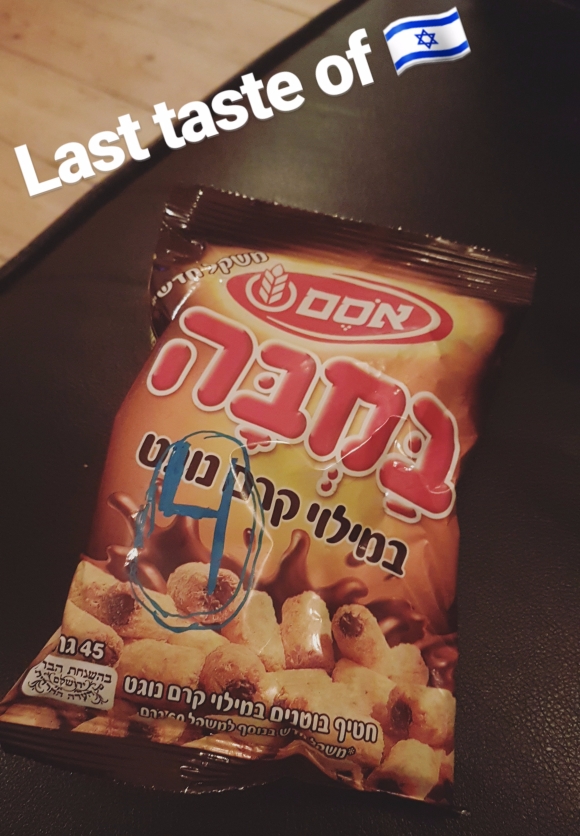 I thought it was going to be hard to top peanut bamba but OMG the nougat bamba was so incredibly good. These ones were filled with something that tasted like Nutella but had the slightest hint of saltiness. The quickest way to my foodie heart is a combination of sweet and salty flavours so I was hooked. Of course I should have clocked earlier that there were hazelnuts in this and I did feel a bit off after eating it but I think it was only a little bit so I managed to avoid a full attack of allergies.

If you have enjoyed me eating Israeli snacks, stayed tuned because I am also working my way through a box of chocolatey treats from New Zealand! And if anyone else around the world wants to send me food and then watch me eat it, I would be more than happy to oblige… just saying…