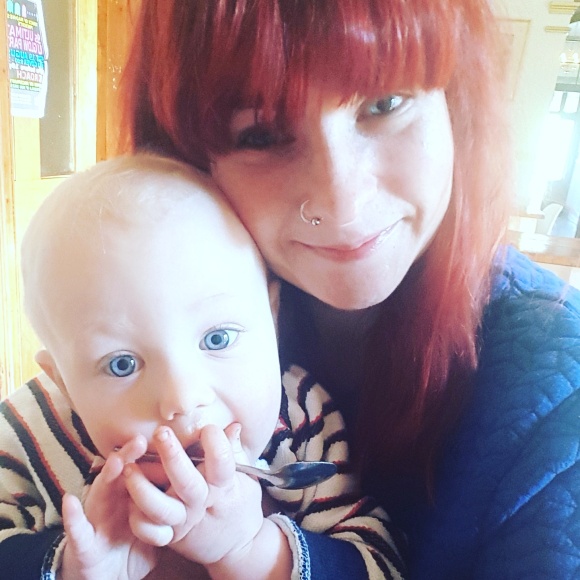 The O family has officially returned home after our epic trip to South Africa, the highlight of which was my brother’s wedding.

Little O and I were fortunate enough to be included in the wedding party, which was a privilege and an honour. I was the sole bridesmaid along with four bridesmen and Little O was the littlest groomsman. He was supposed to be the ring bearer but his failure to learn to walk in time meant that wasn’t really an option. In hindsight, I think that was probably a good thing. 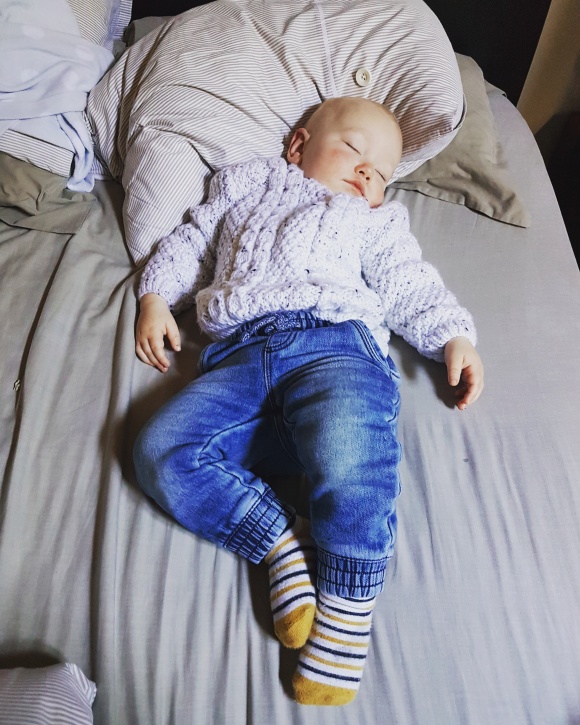 For the last year we’ve been teaching Little O that 6.30 is bath time, followed immediately by bed time. The wedding started at 6.30 so when neither bath nor bed materialised he went what can only be described as “ape shit”. The fit he threw lasted until the ceremony was over and I could calm him with a boob. Mr O had to walk him all the way to the other side of the parking lot so no one could hear him wailing. It was a beautiful ceremony, but I have to admit that I was completely stressed out about him disturbing it and about how miserable he was. 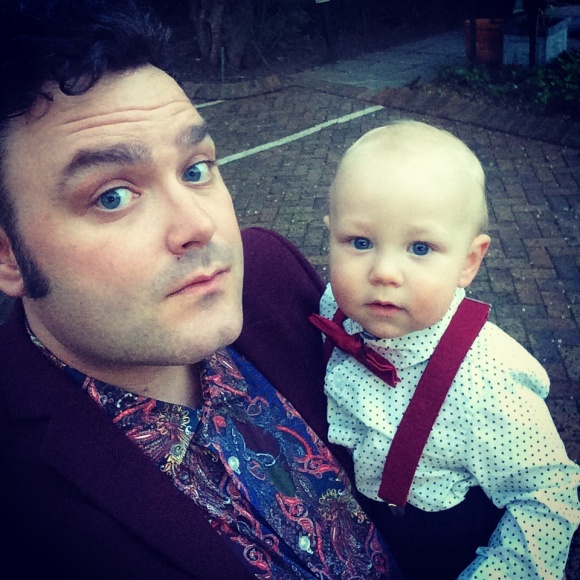 Could he be any cuter?

He fell asleep during the reception but there was nowhere to put him down and eventually the hubbub woke him up. The food, speeches and atmosphere were amazing and I desperately wanted to stay and enjoy the party and catch up with old friends. There was only so long we could keep Little O entertained and happy through his exhaustion though and at 10pm we had to call it a day. I think we were forgiven and from what I can tell the bride and groom had a wonderful time.

The rest of our visit was taken up with hanging out with family and eating a lot of delicious food, especially brunch. While Little O wasn’t the best wedding guest, he got on famously with all his relatives, despite not having seen them for a year and it was very enjoyable for Mr O and I to see him playing with his grandparents, aunt and uncle.

Our flight home was a bit tough for me. We were delayed by 90 minutes, which meant we didn’t take off until after midnight. Little O was tired and confused and screamed for about a hour and a half before passing out on me and trapping me in my seat at a weird angle for four hours of the eleven hour flight. He would not have any of Mr O so I ended up with him on me for about 16 hours. By the time we eventually got home I was absolutely exhausted. Once again we were missing a piece of luggage but fortunately this time only the buggy and we have two spares. I do think KLM/Air France need to pull their shit together though. (Buggy has been safely returned already for anyone wondering).

Brunching with toddlers is all glamour