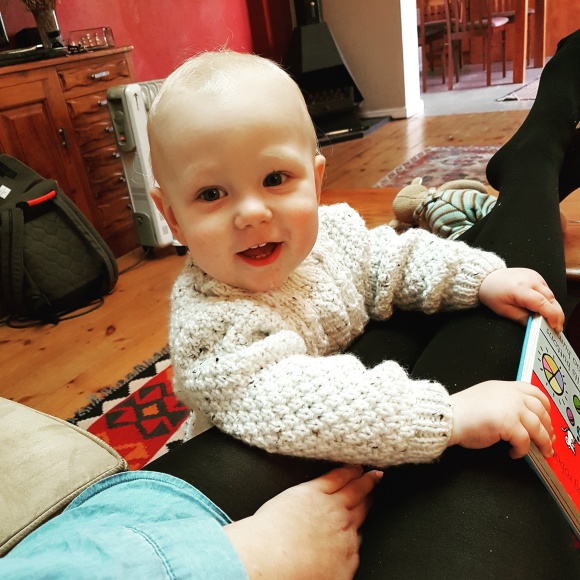 I like: Clapping, singing along to The Furchester Hotel theme song, being cuddled by my family members, boobs

The O family has now been safely in Cape Town, South Africa for almost a week but our holiday adventures have not been drama free. 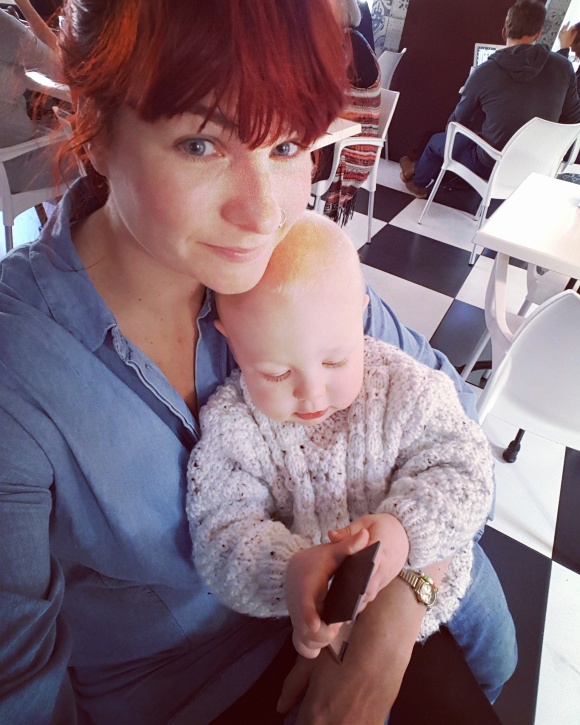 Before we left my biggest stress was the flights. There are very few airlines who fly directly from Europe to Cape Town and the options with no connections were astronomically expensive. We decided to fly on KLM/Air France via Paris as it was the most reasonable option with the shortest layover. It did mean two flights though… day flights. 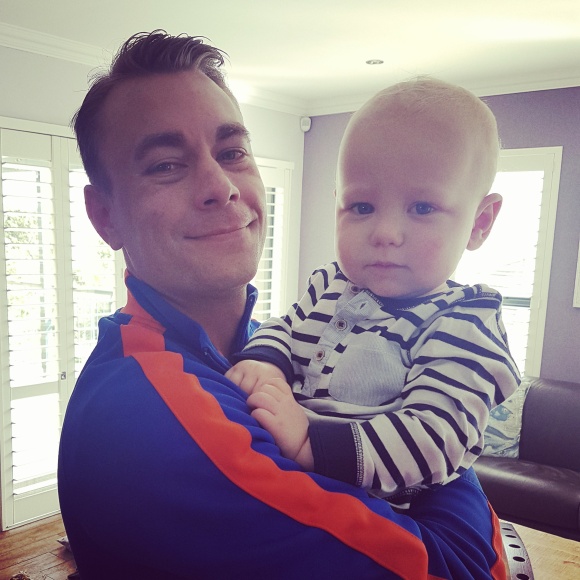 We live over an hour’s drive from Heathrow and our first flight was at 6.20am so we had to get up at 2.30am to get a taxi at 3.30am. Bleary eyes all around. Also nothing at Heathrow is open before 6am. No Starbucks. Ugh. But Little O chilled/slept for the long cab ride and also fell asleep boobing on the take off for the first flight and stayed asleep. 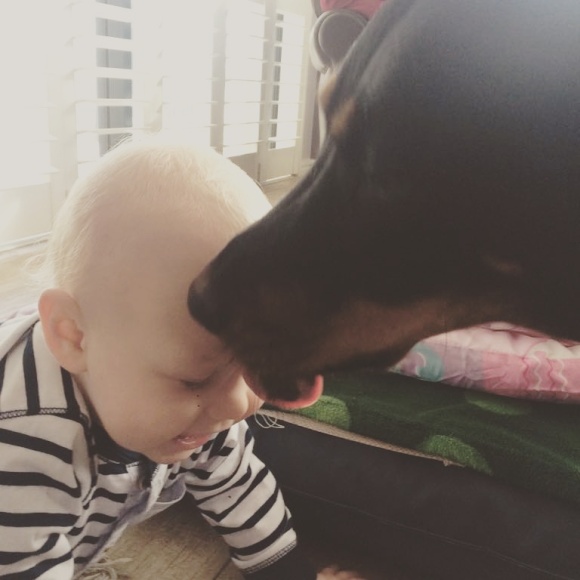 Our layover was an hour so we all but jogged through the terminal onto our next flight, where we were fortunate enough to have bulkhead seats.

I was worried Little O would want to go exploring but he was totally relaxed. We had to play a lot of musical parent (where he changes his mind who he wants to sit with every five minutes), there were plenty of walks up and down the aisles and lots of boob. Eating was a massive logistical challenge. There was very little screaming though, he slept for three hours in the middle and people complimented us on his behaviour. We were definitely helped by the busy bag of new toys I brought and this munchkin feeder thing my boss gave me that only allows you to eat one piece of cereal at a time. Genius.

But pride almost always comes before a fall. 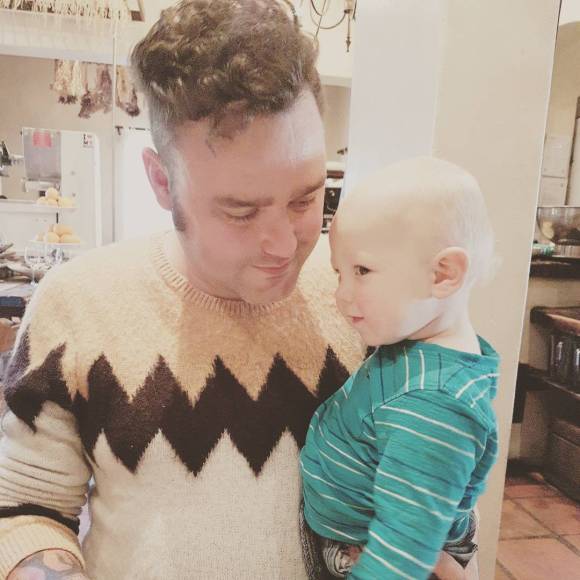 We arrived safely but once again (regular readers might be experiencing de ja vu from our last trip to South Africa) our luggage did not. No one’s did. Air France left an entire fucking planeful of luggage in Paris. It being 10pm and with everything closed I wanted to cry.

Fortunately this time I had hired a car seat and we had lots of clothes for Little O in case of gastric explosions and general carnage. Unfortunately we had nothing for ourselves. At least we were staying with my dad for the first night so we could borrow a few basics and go shopping in the morning. 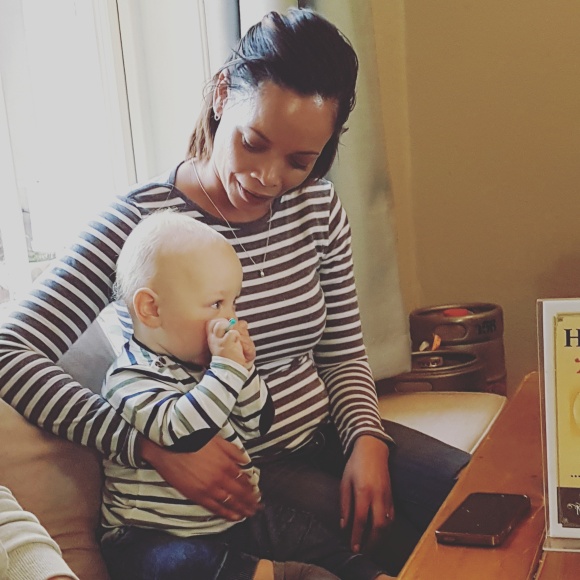 Our luggage turned up at our Air BnB 48 hours later and unlike last time all of it was returned.

Staying in an Air BnB has definitely been the right choice. Normally my dad and I would be ready to murder each other by now but being at a sensible distance has kept us on good terms. We also have enough space to spread out our sleeping arrangements so everyone has been sleeping really well… by our standards anyway. 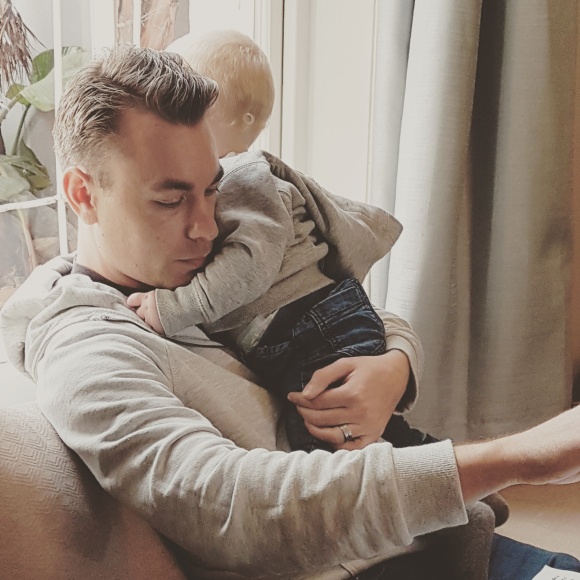 We’re in a really Bohemian area, which is walking distance to some great bars and restaurants and about five minutes drive from my brother and his fiancee so we don’t need a car.

So far we’ve been exploring the house, which is full of all manner of random artefacts, eating incredible meals and bonding with family. Little O is loving all the attention, especially when it includes dogs. 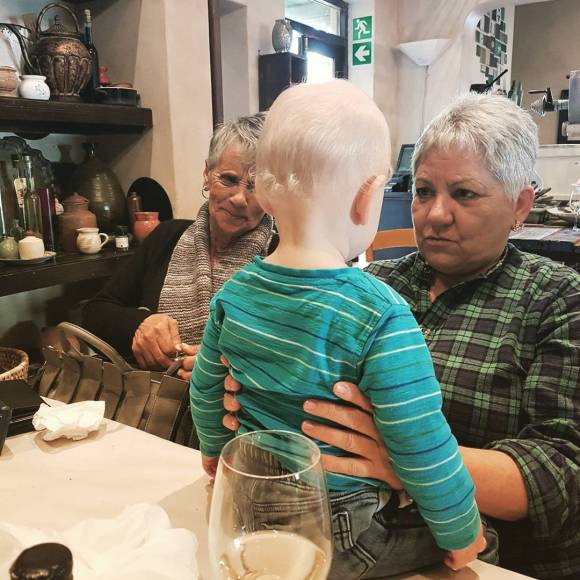