Age: 10 ¾ months
I like: Trying to climb laundry airers, digging up the flowers daddy planted, boobs

For about a week Little O had a snotty nose. We weren’t too worried about it because little humans forever have snotty noses. It’s all part of the immune system building process and most of the time they don’t even notice.

Towards the end of the week the snotty nose took a turn for the worse and Little O started coughing. By Friday night he was coughing so hard that he struggled to stop and projectile vomited over me and our bed at 3am. (This is why you spend the extra money on the mattress protector). 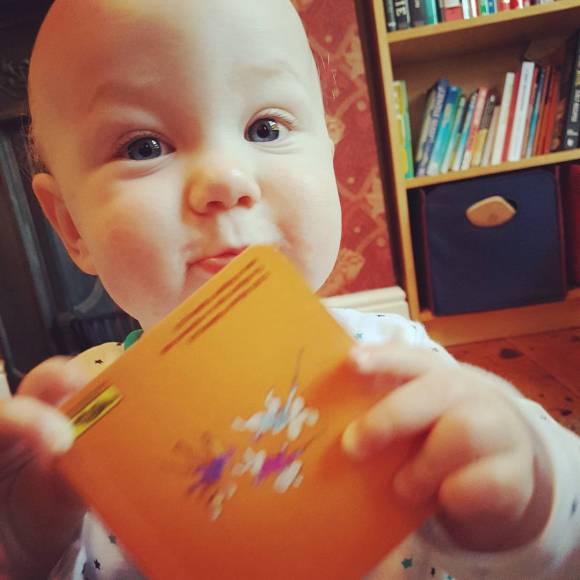 On Saturday he drifted between sobbing and sleeping all day. It was honestly horrible to experience. Little O is normally a very happy little chap. Sure, he cries but it’s normally because he’s been left alone for more than a minute, he’s being forced to sit in his high chair, his face is being wiped or he’s fallen over while trying some gymnastics that are beyond his physical capabilities. Having him just continuously cry for hours because he didn’t feel well is something we’ve not experienced before. And for the first time I feel like I really understand what people mean when they say “it’s different when it’s your child”. I am not sure that I would have been able to handle any living creature making that sound into my ear for more than a few minutes at a time but with Little O, I managed to rock him for hours. 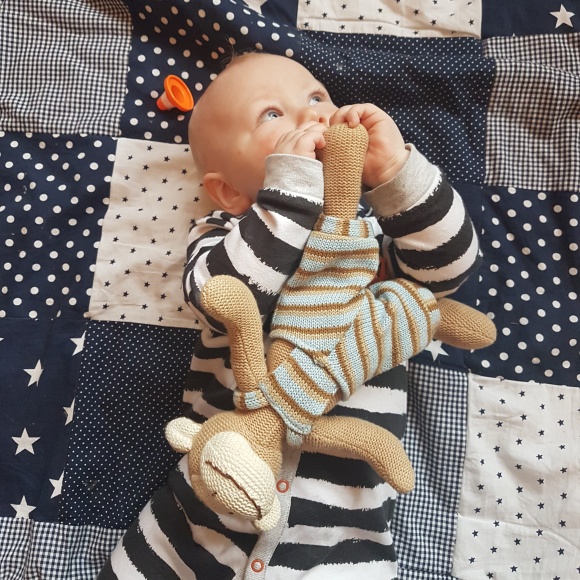 Drifting in and out of sleep all day means that he’s ending up with a burst of energy in the evenings and bedtimes have been tough. He also struggles to sleep lying flat with all the phlegm so I’m currently sleeping sitting up with him lying on me, in between his coughs. Thank goodness he let Mr O hold him for a few hours on Saturday night or I would be even closer to the walking dead than I am now.

I hope he will soon be on the mend but I have a feeling the cough might linger a while. This morning he ate his breakfast for the first time in days though so that has to be a good sign. I just wish there was something I could do to make him feel better.