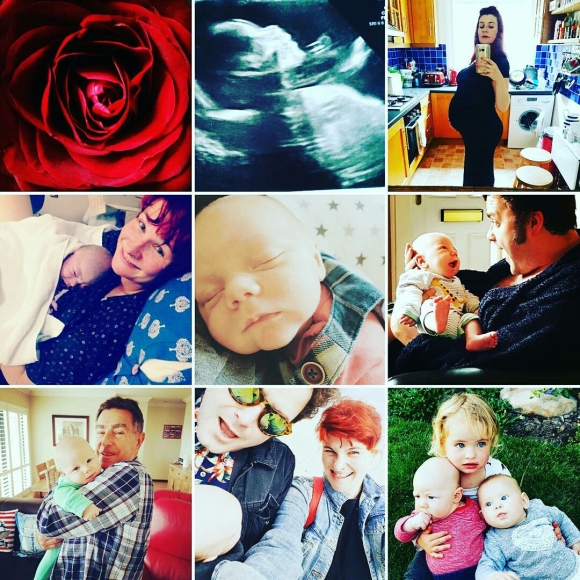 2016 hasn’t been most people’s favourite year. Everyone died and there was Brexit and Trump and all manner of other horrible things… but it wasn’t all bad for me. To prove it, here are some things that happened each month. 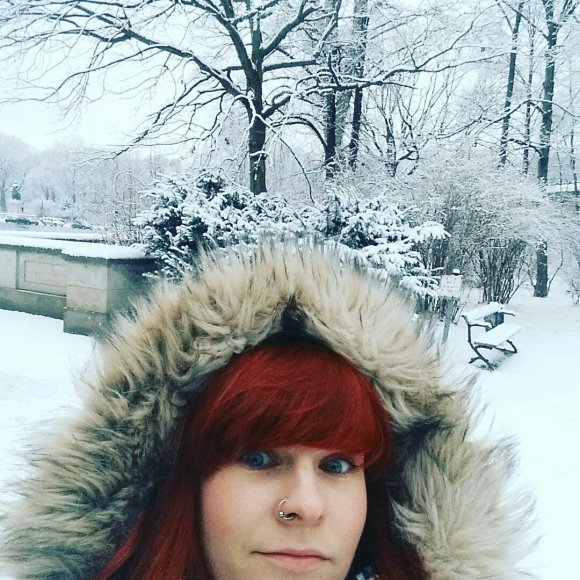 Valentine’s Day is silly but every year Mr O buys me a single long stemmed red rose and I love it.

In March I went to Glasgow to meet up with my friend L, who usually lives in Johannesburg. We went to the necropolis and it was awesome

In April I started to look what I thought was very pregnant… I had no idea. I also started wrestling with gestational diabetes, which was tough but bearable.

May was my baby shower. My lovely friends and mother-in-law made a huge fuss over me and I got amazing gifts for myself and Little O.

In June I did a baby and everything changed. Fortunately it turned out to be the most beautiful baby ever.

In July we moved to our new house in Essex. It was insanely hot and the baby and the parents almost melted.

We were supposed to go to South Africa in August but instead I had emergency surgery. We did get to have a really fun BBQ though where Little H, our friends’ son played with this woolen boob

In September we eventually did go to South Africa and Little O met all his South African relatives, including my Ouma (grandmother). She passed away a couple of months later so I am extremely glad we had this time.

In November I turned 36. I celebrated by going to see the fireworks.

It was Little O’s first Christmas. He wore many appropriate outfits and got a crazy amount of presents.

I want to wish everyone who reads my blog a very Happy New Year as we go into 2017. I feel like everything is going to change again… whether for good or bad. Let’s hope it’s mostly good. Good would be nice.