I like: Daddy’s glasses, waking up at 4am, boobs, being naked
Mummy is learning: How much caffeine one human can consume, not to be a hero

When I was pregnant people constantly told me to sleep as much as I possibly could because I would soon not be sleeping very much at all. In fact both my mother and my mother-in-law suggested that might never sleep again. I never scoffed at this suggestion. I believed that I would be giving up my sleep. I had no doubt that lie-ins were a thing of the past and that I was likely to have to get up and tend to Little O multiple times a night. What I didn’t really understand was how it was going to affect me. 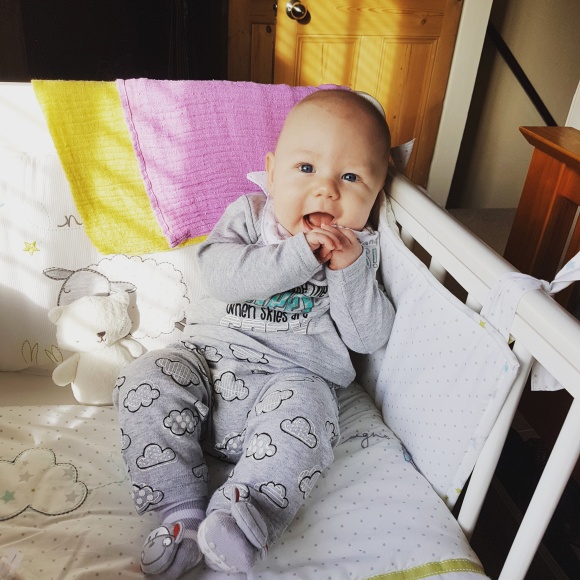 I’ve never been a really big sleeper. I’m naturally an early riser and I have rarely enjoyed lying in bed for hours. I’ve also never slept very heavily or through the night without waking at all. I think initially this was something that stood me in good stead. For the first few months of Little O’s life, while I was tired I never felt horrible and I was happy getting up a couple of times in the night and earlyish in the morning, often leaving Mr O to sleep as long as he wanted. It would have been nice to have a full night of sleep but most times Little O was only waking up a couple of times a night and sleeping until 7 or 8 so things were very much bearable.

Firstly I think sleep deprivation is a cumulative thing. The longer it goes on for the more wearing it becomes. Secondly Little O appears to have fallen foul to something known as the four month “sleep regression”. At about four months babies go through a developmental phase where they start to sleep more like adults and go through shorter sleep cycles. We all do this as adults but mostly we don’t fully surface between sleep cycles and if we do then we are able to put ourselves back to sleep without help. It takes babies time to learn to do this so what happens is that they tend to surface completely after every cycle… which can mean hourly… and most of them can’t put themselves back to sleep so someone has to get up and soothe them back to sleep several times a night. Thirdly Little O has been knocked for six by daylight savings time and seems to think 4am is morning. 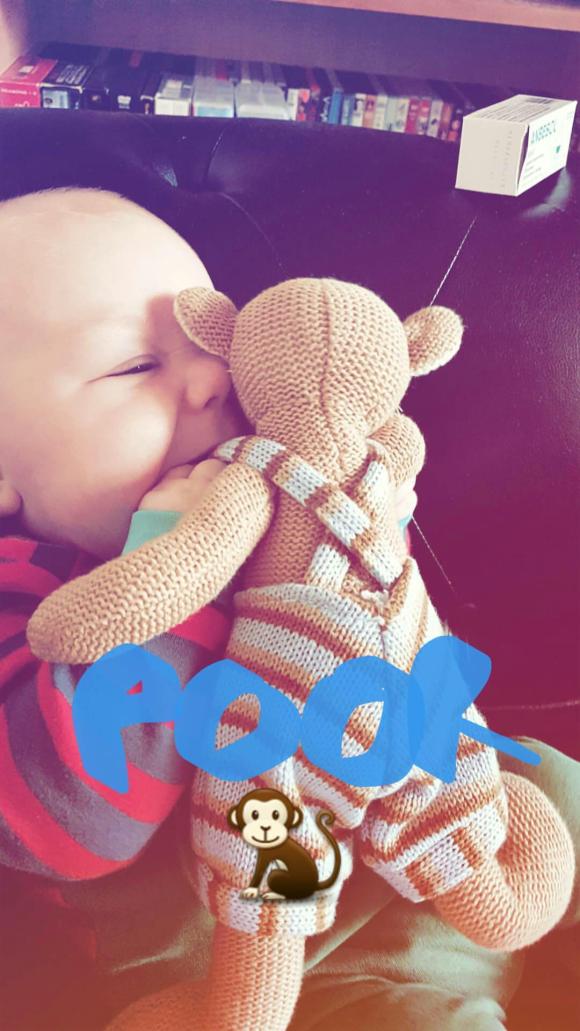 Often Little O manages to do a big stretch of sleep when he first goes to bed for 3 or 4 hours but after that he is liable to wake up every hour from about 10.30pm until he wakes up as bright as a button between 4am and 5am. As he generally will only settle with me and usually with the requirement of a boob, this means I sleep very little. Very, very little.

The effects are pretty intense. My eyes burn all the time. I have a low level headache that always hangs around at the back of my head. I forget things. I’m irritable. I feel tearful for no apparent reason. Small things push me over the edge very easily. I have little motivation to do much more than what is absolutely necessary.

When it comes to improving the situation the most commonly touted suggestion is to practice controlled crying with Little O where we “train” him to sleep by leaving him to cry for set periods until he eventually gives up calling for us and sleeps. While this method appears to have high success rates, my instincts and my research into what it does to babies’ cortisol levels (which I won’t bore you with, you have Google), make me feel uncomfortable with this method. And so I will be continuing to get up when Little O cries and I will be continuing to drink a lot of coffee and wait it out because it seems that it’s rare that the regression lasts longer than six weeks. 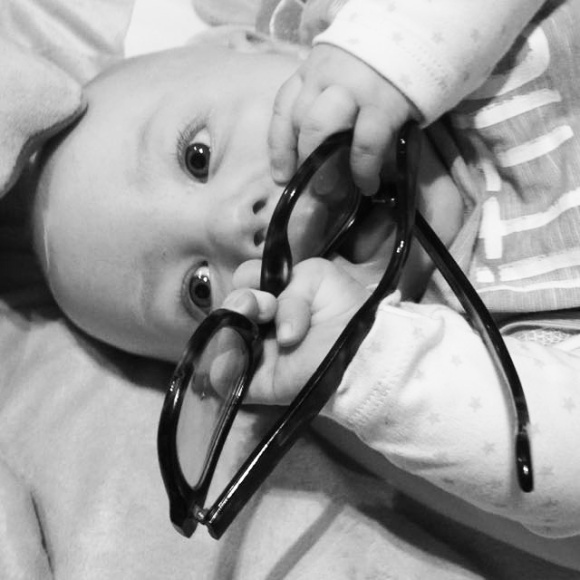 What I will not be continuing to do is listen to my default setting, which is to refuse help. Mr O is pretty good and being able to return to sleep once he has been awake for a while. He also mostly works in the evenings or after 10am. This means if he gets up in the wee hours with Little O and plays with him until he next needs a feed, he’s almost always able to return to bed for a couple of hours and sleep at a later stage – something he is happy to do. If he does this then I also get a couple of hours of uninterrupted sleep, which is just about enough to enable me to survive through the day. There are no medals for doing everything yourself as a mum or being a walking zombie. I might not like admitting I can’t cope on my own but the truth is I can’t. I decided to have a baby with a partner for a reason. Letting him help me doesn’t make me a bad mother, it makes me one that isn’t in tears by 4pm.

It’s a very good thing evolution has made sure human babies are very cute, otherwise many of them would  be left under railway bridges and the human race would be at serious risk of extinction. Little O is extra lucky because he is quite obviously the cutest baby in the world.