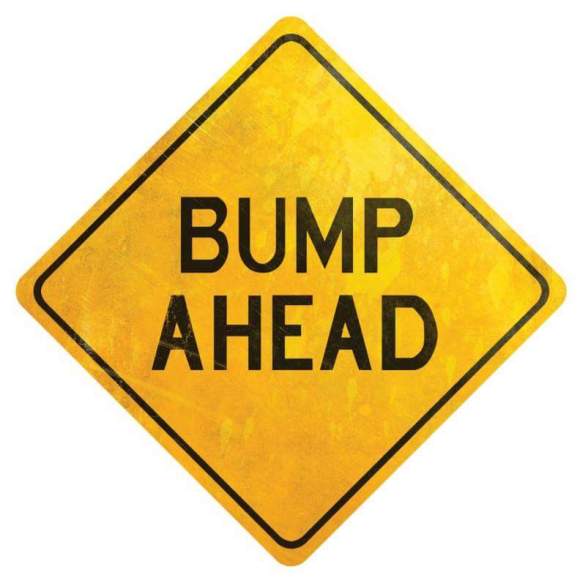 So Little O and I are officially halfway through our journey together and he or she now weighs approximately 300g. This doesn’t surprise me since my bump is getting bigger by the day. This is also the first week that Little O is being measured from head to toe rather than “crown to rump” AKA head to arse. This is because he or she is no longer curled up with his or her legs against his or her body but rather able to move around a lot more. Hence the description of a long fruit rather than a round one. I can attest that Little O is definitely taking advantage of having more freedom of movement and doing plenty of kicking especially at night. 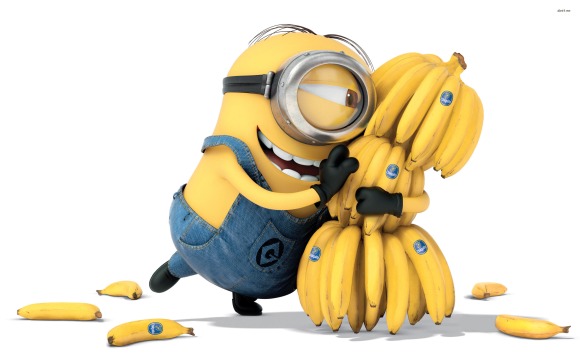 The movements feel quite different to what I experienced before which felt more like the baby rolling over and over and this being more like little pulses. I have learned that babies are more active at night in utero because as their mum’s/hosts walk around they are rocked which makes them sleepy. Once we lie down for the day the rocking stops and the party begins. This is why they like being rocked outside the womb and why newborns are nocturnal. (Things to look forward to).

In other news I’ve had a few bouts nausea over the past week, which ended with a night of vomiting on Monday and a day in bed on Tuesday feeling utterly rotten. I’m not sure if it’s baby related, something I ate or a bug but it was not something I enjoyed in any way and I was too nauseous to eat very much of anything all day.

I suffered from morning sickness in my first trimester but I never actually vomited and I was always able to eat. One day of being properly sick floored me so I wanted to take my hat off to the pregnant women who spend months puking and struggling to eat or drink anything. You are heroes!