Weeks pregnant: 19
Baby size in fruit: 🍅 (I am not sure how we have gone from a turnip to a pepper to a tomato. I can only imagine it’s one of those big ass beef tomatoes)

I have a colleague that sits right by me at work whose wife is due this week Friday. He told me that her bump popped out in stages and I am starting to think that the same thing is happening to me. Over the last four weeks or so the bump has stayed much the same size but suddenly in the last week it had a bit of a boom and is poking out a lot more. 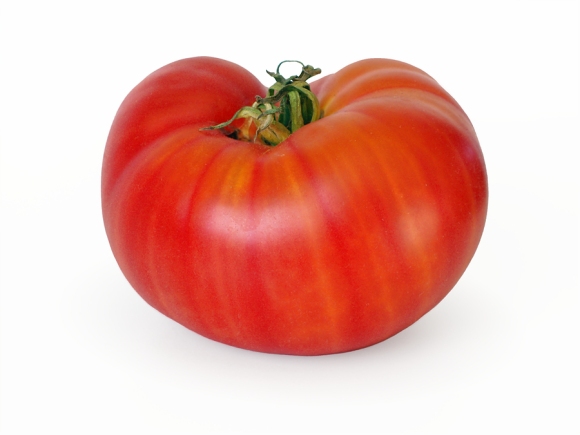 I have started following some pregnancy Instagrams where moms-to-be share pictures of their bumps. It is really interesting to see how differently everyone carries. At 19 weeks there are some people who are barely showing and other people who are already way bigger than I am. I am still at the point where whether people notice I am pregnant or not depends on what I am wearing. Although I don’t think I was kidding anyone in this body con dress I wore last week (excuse the bathroom selfie).

Sometimes when I am on the train I do wish that it was an eensy bit bigger though because then maybe a few more people would offer me a seat!

It’s not just the bump that’s making sure that Little O’s presence is being felt. I have been able to feel him/her bouncing about in there for weeks but last night for the first time Mr O felt a couple of little pulses under his hand when he was stroking my belly. I think Little O is already very much bonding with his/her daddy since sometimes I can feel him/her moving under Mr O’s hand when he’s cuddling me.

I have been back at the gym with my personal trainer for a couple of weeks now after my December/January break. I’m really enjoying being back but I can really feel that my endurance is not what it was. Last week during my leg session doing squat holds I think I came close to tears for the first time ever in the almost 3 years I have been training consistently. My trainer isn’t one for cutting any slack though and after allowing me to have a water break and shake out my legs I still had to finish my set. I can definitely see the results though and my arms and legs are in better shape than they have ever been… plus I have increased my chest press weight by 5kg.

I also learned that I am officially too pregnant to run three blocks after the bus at full pace. I got a good speed going but when I came to a stop I did not feel very good and I missed the bus anyway. Plus I felt kind of bad after a couple of the guys I work with raised the point that if I had fallen it wouldn’t just have been me who hit the deck. Time for Uber and me to become better friends!