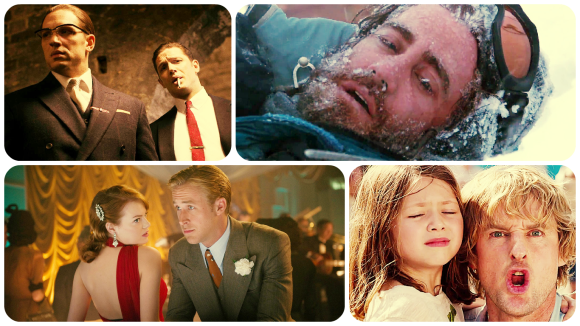 This biopic follows the rise and fall of London’s most notorious gangsters, the Kray twins (both played by Tom Hardy), during the 1960’s. Told through the eyes of Reggie Kray’s wife, Frances (Emily Browning), the film chronicles the identical twins run ins with the police, dealings with the American Mafia, altercations with rival gangs and the celebrity status they gained. While Reggie is a smooth businessman who thrives in the glamour of the Swinging Sixties club scene, Ronnie is a paranoid schizophrenic who is erratic, unpredictable and ultimately very violent. As Reggie struggles to control Reggie while building his empire at any costs his relationship with Frances unravels with devastating consequences. On the good side, Hardy gives an impressive double performance and you soon forget that these two very different brothers are being played by one person. The sixties styling also looks amazing and you feel transported to a completely different time. On the other hand the tone is almost as schizophrenic as Ronnie and the director, Brian Helgeland can’t decide if he wants a full Guy Ritchie style East End romp or a dark, gritty look at London’s dirty underbelly and ends up with a very uneasy mix of both. Browning is absolutely gorgeous and pulls off the fragile yet charming Frances but it seems an odd to choice to tell the story from her perspective and the supporting cast which includes Paul Bettany, Christopher Eccleston and Chazz Palminteri is criminally underused. The only supporting actor who gets any opportunity to really show his worth is David Thewlis as Leslie Payne, the Krays’ fixer. Worth seeing for Hardy but in the end it’s a bit of a case of too much style and not enough substance. 3/5 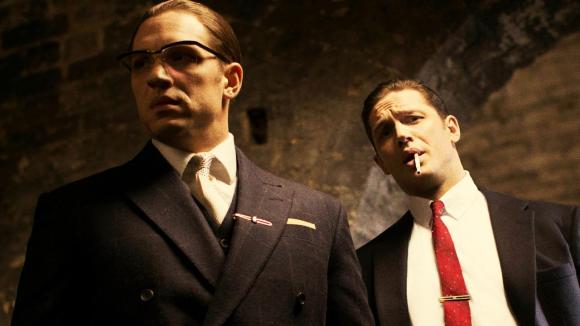 Tom Hardy: Now two for the price of one

After engineer, Jack Dwyer’s (Own Wilson) business fails, he takes up a job abroad and relocates along his wife, Annie (Lake Bell) and their two young daughters, Lucy (Sterling Jerins) and Beeze (Claire Geare). Not long after they arrive in their hotel a violent protest turns into an all-out war between the police and protestors, who are particularly keen on killing foreigners. Now Jack and Annie will have to do whatever it takes to keep their family safe in a strange, hostile environment with no idea who is friend and who is foe. In many ways No Escape feels very realistic and the scenario that the Dwyer family finds themselves in is plausible especially in the light of the recent terrorist attacks on a Tunisian holiday resort. Whether the journey they go on once the trouble kicks off is equally believable is less clear but it does make for a tense, action-packed, edge of your seat experience. For the most part politics are avoided and it saves the film from a complicated moral examination. This helps to keep things focused on the family but does have the consequence of preventing it from being anything more than relatively forgettable entertainment. Wilson is considerably less annoying than usual and he gives a good performance as a dad pushed to the edge. Bell is also excellent playing a woman who must put aside her own anger and uncertainty to save her family. Pierce Brosnan makes an appearance as a holidaymaker who is not quite who he seems and is great fun for the bits where he does show up even though his accent is a bit questionable. 3/5 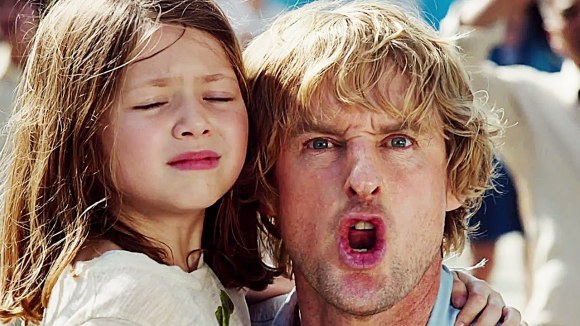 I am going to be very honest and admit that I had no intention of watching Everest. I was trying to book Maze Runner: Scorch Trials and I pushed the wrong button. And then since I had already booked it Mr O and I decided to just go and see it. So there’s a random funny story to kick off this review. Anyway, Everest looks at the happenings leading up to and around an expedition up the world’s highest mountain that ended in one of the worst climbing tragedies in history. Jason Clarke plays Rob Hall, a professional climber who runs a company which runs tours up the mountain for amateurs. He’s known for his cautious and caretaking style and is leading a group that includes a thrill-seeking Texan father of two (Josh Brolin), a Japanese woman who has climbed six out of the seven major summits (Naoko Mori), a journalist (Michael Kelly) and guy who is on his second attempt to get to the top after failing the previous year (John Hawes). There are a number of groups going up the mountain and so in order to avoid some kind of gridlock, Rob decides to work with his somewhat less cautious competition, Scott Fischer (Jake Gyllenhaal). As the groups head up the mountain and the weather starts to turn both Rob and Scott’s judgement comes into question and it soon becomes obvious that there is only ever one winner in the fight between man and mountain. Where Everest succeeds is in getting across the absolute enormity and treachery of the mountain and it is both breath-taking and terrifying. By the time we’d gotten halfway through the film I had already turned to Mr O six or seven times and said, “I am never ever climbing any fucking mountains.” Where Everest fails is in having too many characters. I know that it’s a true story so they didn’t really get to choose how many characters there were going to be but it’s hard to be engaged or care about the fates of so many people because there just isn’t enough time to actually get to know them. It also means that some of the cast members – I am thinking particularly of Emily Watson playing Rob Hall’s base camp coordinator, Keira Knightley as his pregnant wife and Robin Wright playing Josh Brolin’s character’s wife. Essentially its and entertaining film that’s worth a watch for the visual spectacle alone but it doesn’t quite reach the heights it was hoping for. 3/5 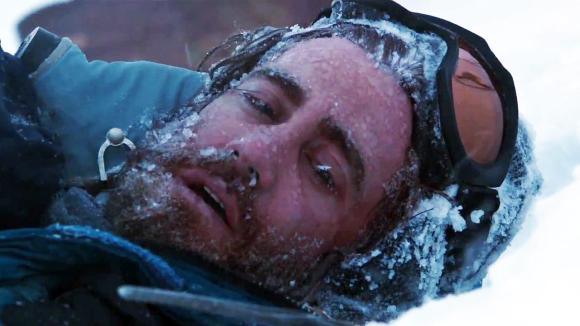 In post-war Los Angeles the city is under threat from the criminal activities of mob boss, Mickey Cohen (Sean Penn). Tasked with bringing an end Cohen’s reign of terror Police Chief Parker (Nick Nolte) calls on Sgt. John O’Mara (Josh Brolin) to put together a squad of officers who will do whatever it takes. Under the advice of his pregnant wife (Mireille Enos) O’Mara decides to call upon the kind of cops who are willing to put their badge down when the situation calls for it and brings together Rourke (Wade Williams) – a expert marksman, Sgt Jerry Wooters (Ryan Gosling) – a smooth talker who happens to be getting it on with Cohen’s lady (Emma Stone), Coleman Harris (Anthony Mackie) – who is good with knives, Cornwell Keeler (Giovanni Ribisi) – a tech expert and Navidad Ramirez (Michael Peña) – whose only defining characteristic in the film that seems to be that he is Mexican. As the stakes get higher and higher the lengths the squad will go to in order to bring Cohen down become more and more drastic endangering not only their own lives but also those of the people they care about. Gangster Squad attempts to work through a couple of interesting themes including what happens to soldiers when the war ends and how do they fit back into normal life as well as how far over the line do you have to cross before you become as bad as the people you are trying to stop. It only ever skims the surface though and focuses instead on creating a glamorous noir feel. While the cast is impressive there is very little character development which means that there is no real standout. This also isn’t helped by the fact that the romance between Wooters and gangster’s moll, Grace never gets room to breathe and never comes across as believable. A passable Netflix option but nothing to write home about. 2.5/5 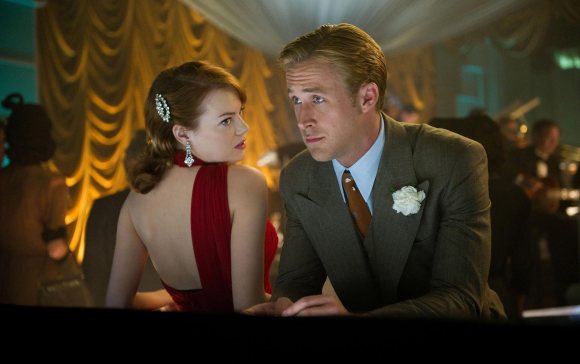