As some of you with long memories might recall Mr O and I took a trip to Madame Tussauds with his family about a year and a half ago for my brother-in-law’s birthday… and behaved badly. While Madame Tussauds is one of London’s most famous attractions it’s also one of its cheesiest and I still maintain that very few of the waxworks actually look like who they are supposed to.

Anyway, Mr O now works for the same company that owns Madame Tussauds which means that we get to go there for free and I like anything that is free (something I learned from both of my parents). At the moment the attraction has a special exhibition on the go featuring characters from Star Wars. As you’ll know from my recent Film Fridays, I love a bit of Star Wars as does Mr O, so we decided to go and investigate. In order to get to the Star Wars bit we had to go through the rest of the exhibits and we might once again have been a little bit bad…

Thought this might be Jennifer Lopez but we weren’t sure

I got felt up by Whoopi Goldberg 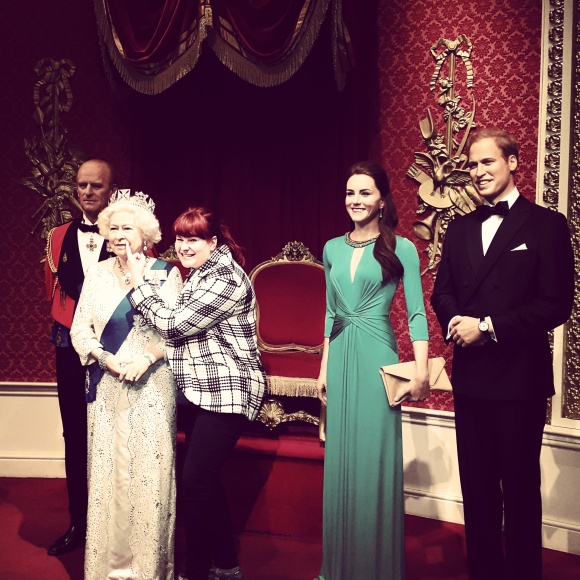 I made sure Miley Cyrus was aware of my disapproval 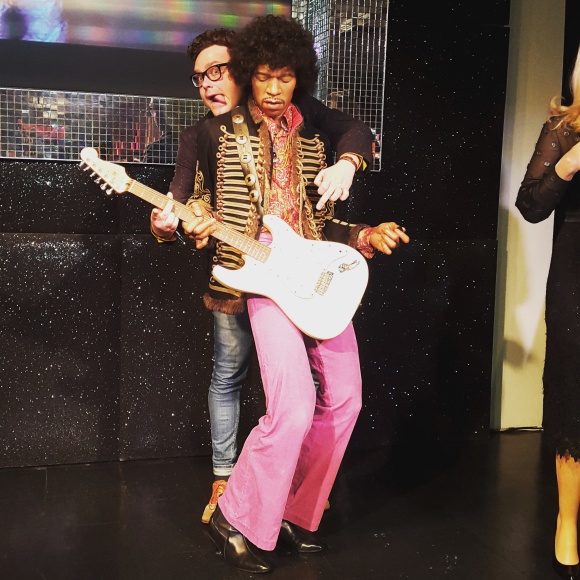 Mr O wished Beyonce had put some Shield on it

Before finally doing nothing to help British-EU relations

And then… Star Wars! 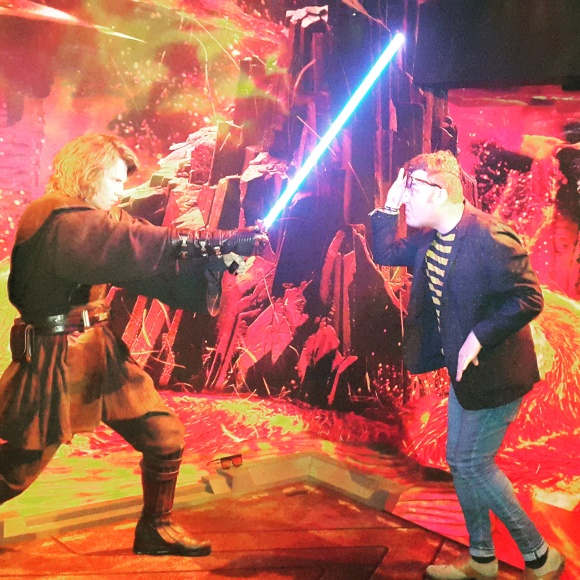 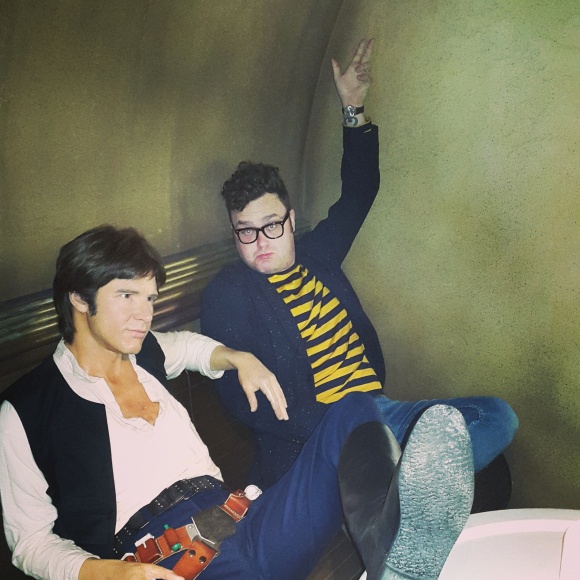 But C3PO was up for anything 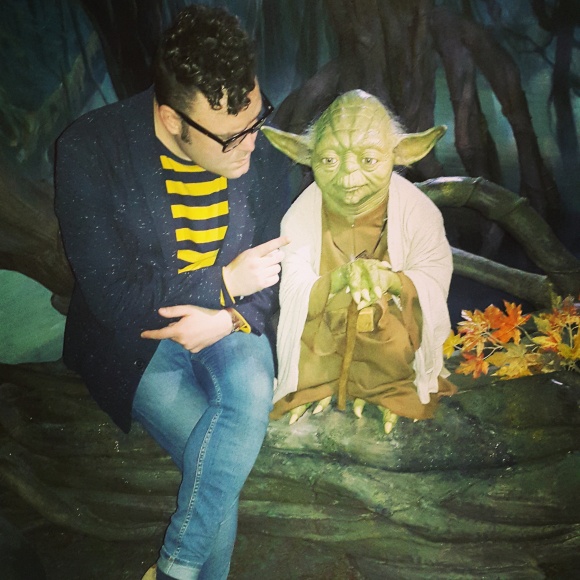 If you fancy spending some time with the heroes and villains of Star Wars you can check out the exhibition at Madame Tussauds. Tickets are £33 on the day or you can buy them at discounted rates online in advance.