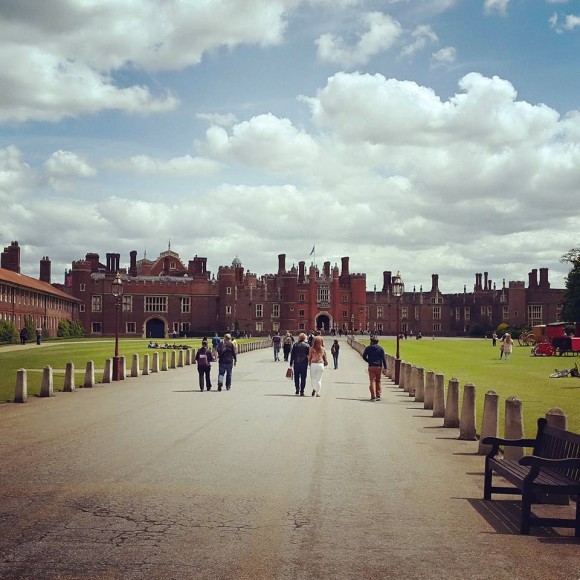 It’s not often Mr O and I have whole days off at the same time. He mostly has to work at the weekend and I have a 9 -5 weekday type job. When we do have weekends off together they often end up being more about Netflix and less about adventures because we’re in our 30’s and we’re tired. Last weekend we decided to buck the trend, get our asses off the couch and go to Hampton Court Palace.

Originally I think the main reason Mr O wanted to go was because he likes saying, “don’t get your Hampton caught!” which is apparently a foreskin joke and who doesn’t love a foreskin joke (except maybe Eric who fears the penis-beanie) but I digress. Hampton Court is only about an hour outside of London (closer if you live in the south west, like we do) and is one of England’s most famous royal palaces. It was built in 1514 for Cardinal Wolsey, who was one of King Henry VIII’s favourites. When Henry, who was a bit of a temperamental chap, decided he was over Wolsey he booted him out and took it for himself, redecorating with every one of his eight wives. Later William III also lived there and did some pretty impressive expansions.

The palace is no longer occupied by the royals but it does have some very cool tours of both Henry and William’s apartments as well as Henry’s kitchens (which include a kitchen that was just for chocolate). It also has an absolutely stunning garden, which includes its famous maze.

We did our explorations using the free audioguides but if you you have kids there was a guided Time Explorer game on the go that looked absolutely epic and made me wish I was seven again. Check out our adventures below.  (Adult tickets are £19.80 bought at the door but you can get them for £15 if you buy online in advance alternatively tickets for the garden only are £4). 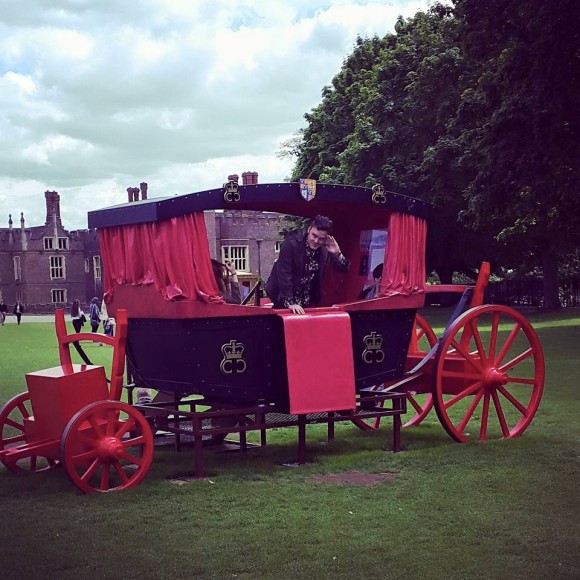 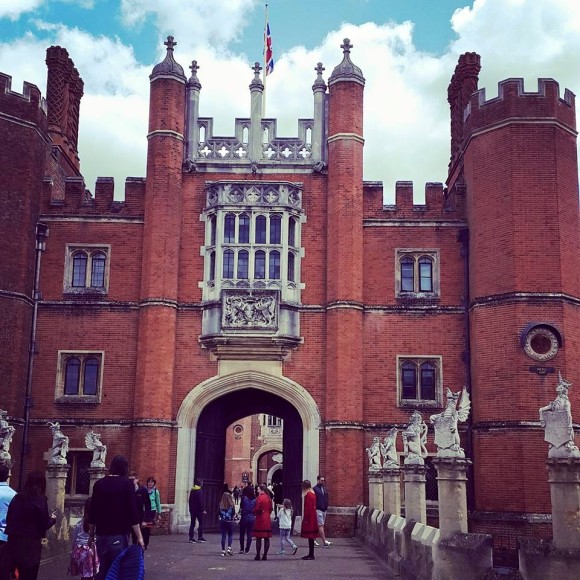 We checked out Henry VIII’s apartments 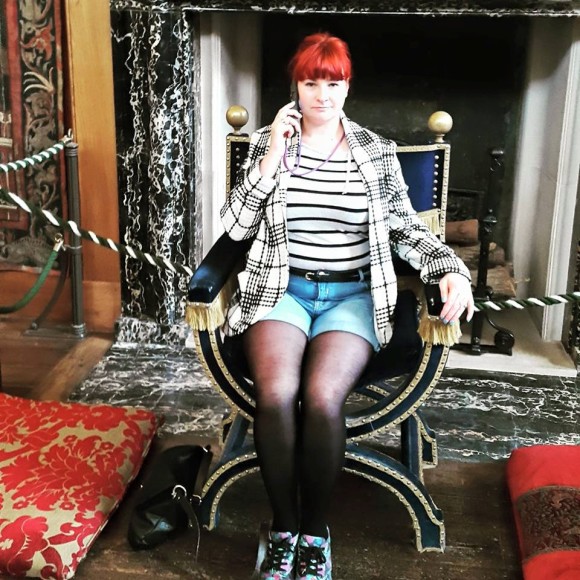 I realised I was born to rule 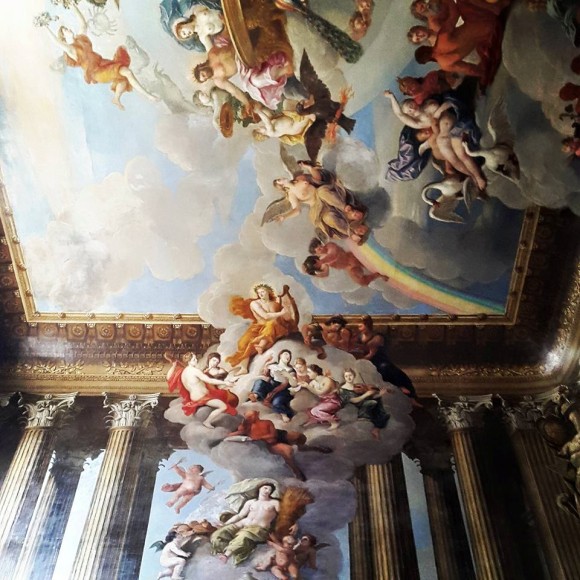 We were a bit confused by the painting at the start of William III’s apartment. Was is supposed to be religious or a celebration of marriage equality? 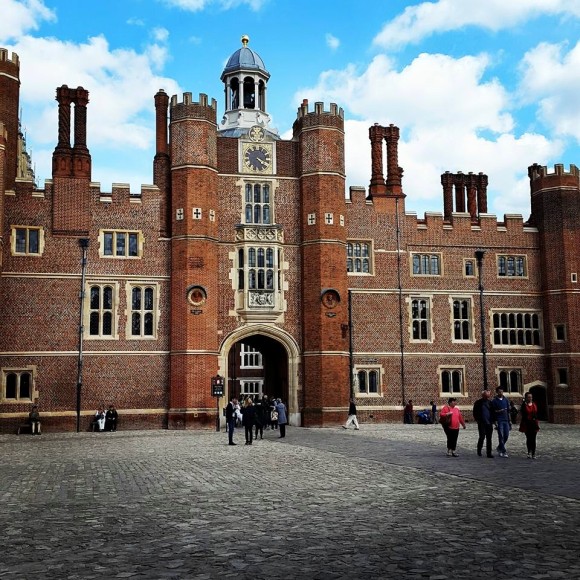 We discovered that Henry VIII had a massive clock 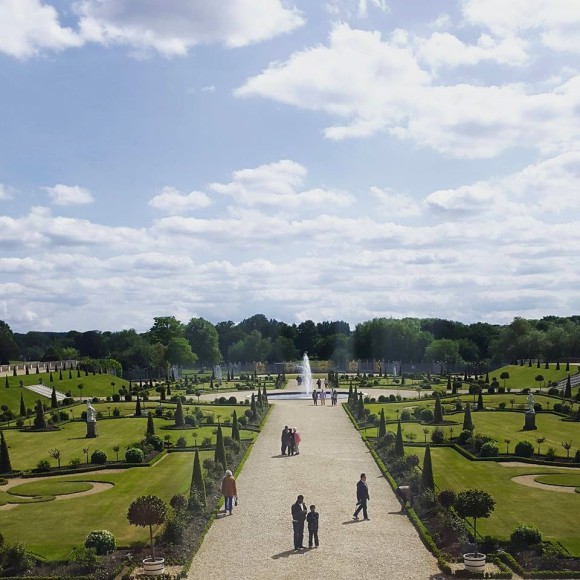 The gardens were like something out of Alice in Wonderland 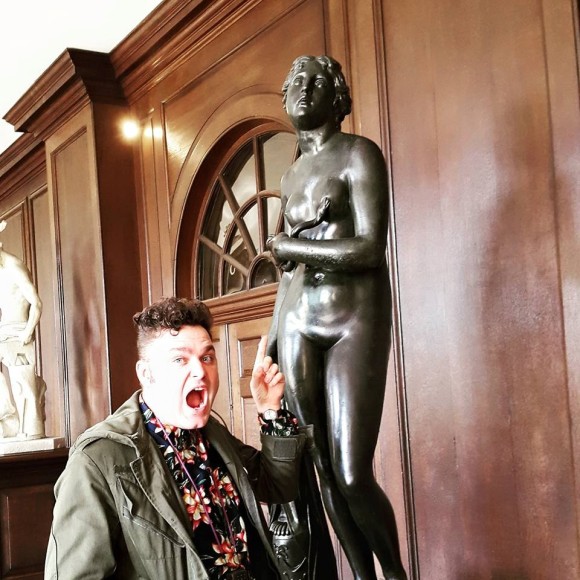 Mr O wasn’t sure about Willam’s taste in statues… why would anyone do that to a boob? 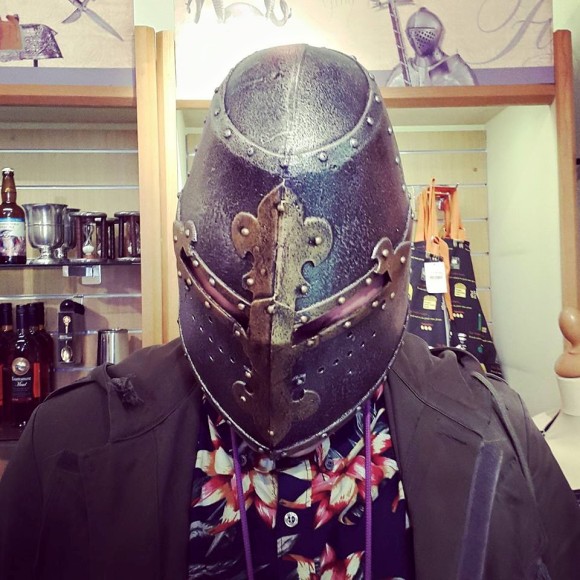 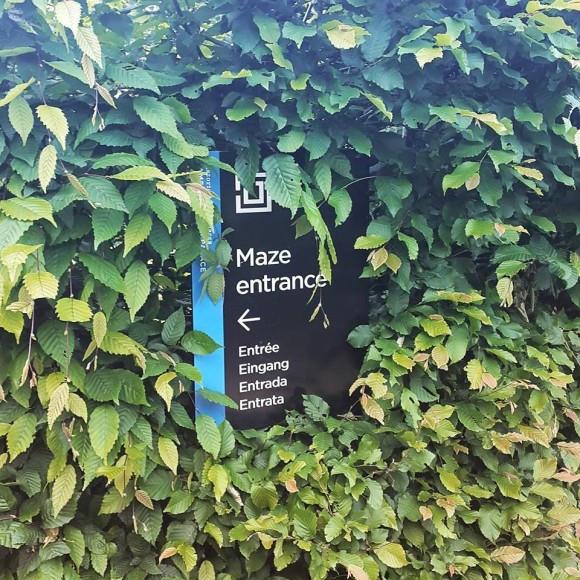 We thought it would be fun to check out the maze 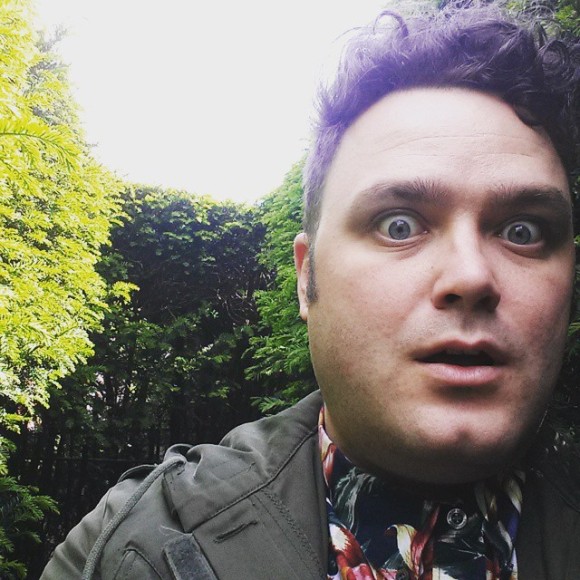 Until we got lost 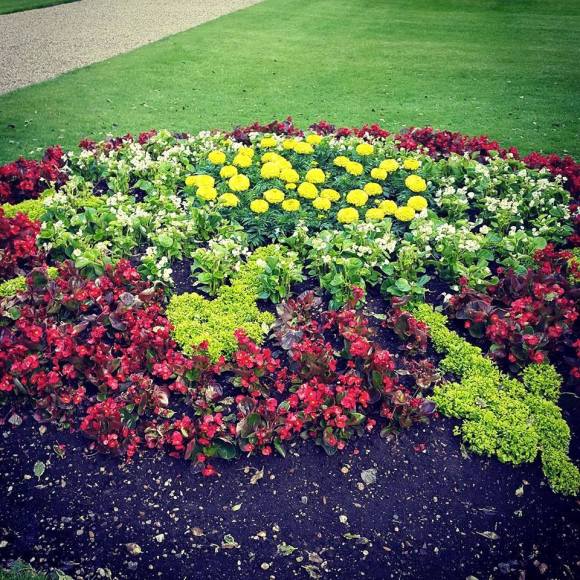 The flowers were amazing 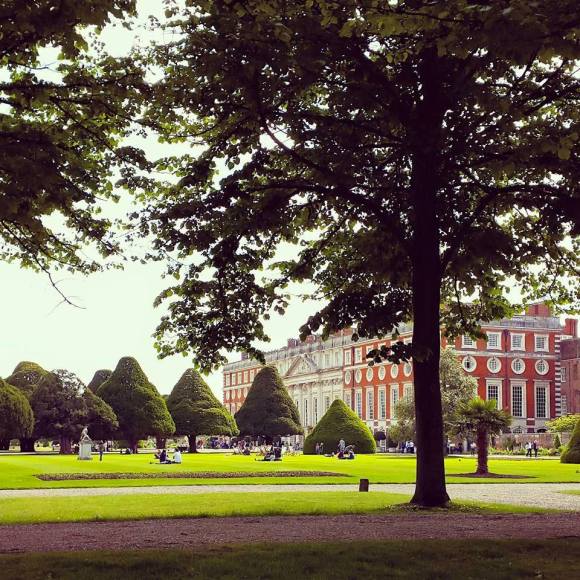 It looked extra good from a deck chair 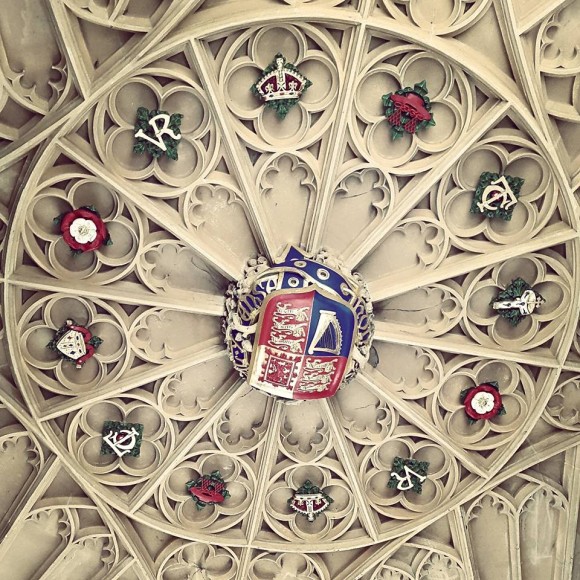