Last week the brilliant Fernando over at Committed to Celluloid challenged me to join in on the Six Degrees of Separation Blogathon, which was started by Nostra at My Filmviews, in association with Dutch blog De Protagonisten. 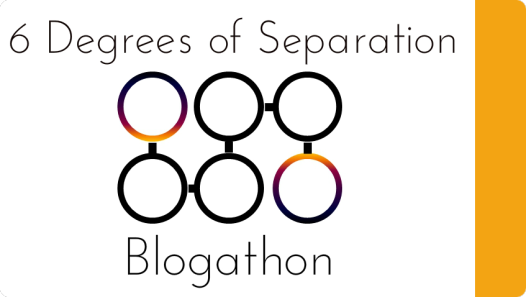 The idea
There is a theory that in only six steps you can link anyone to any other person in the world. This blogathon is based on this theory.

So how does this blogathon work?
In Nostra’s words:

“As you know I have done several relay races in the past and have heard from several bloggers that they wished they would get a chance to participate as well, but since there was only one baton the chances would be small to get it assigned. So to go with the theme of this blogathon I decided to increase those chances sixfold and assign this blogathon to six bloggers who can then each hand over the baton to another blogger… at the end of your post you’ll have to assign it to that blogger and set the endgoal for him/her, who will start with the movie/actor/director the previous blogger ended with and make the connection to the assigned end goal in six or less steps.” 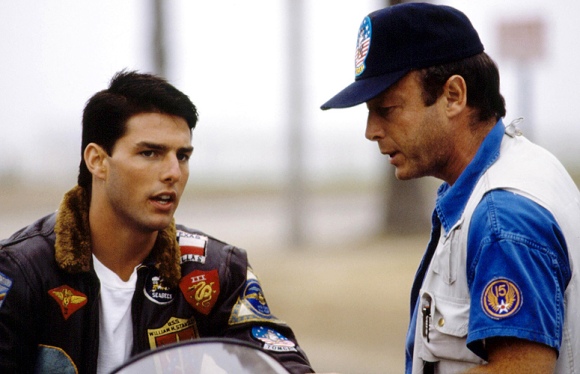 2. Tony Scott is the brother of Ridley Scott 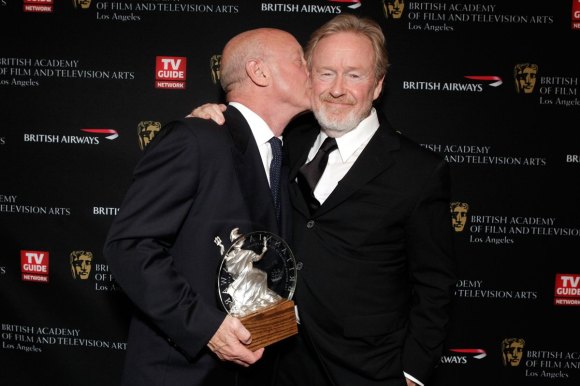 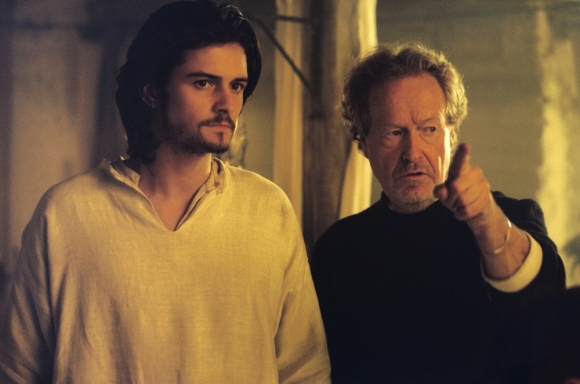 4. Which briefly starred Michael Sheen (so briefly I can’t actually find a picture of him in it) 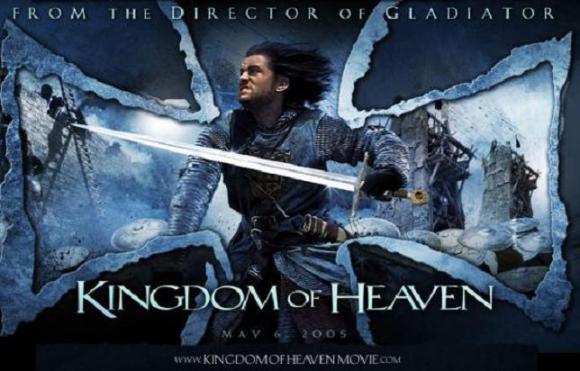 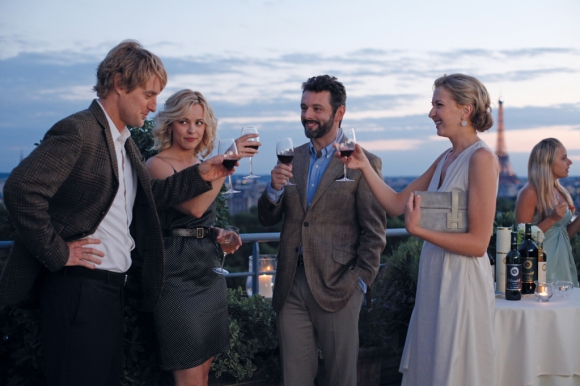 6. Which was absolutely stolen by Marion Cotillard 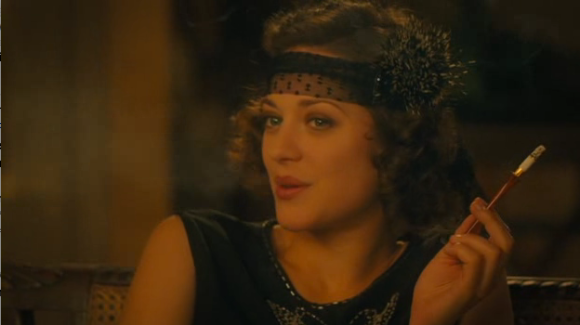 Whoop! So with that, I would like to pass the torch to the beautiful and talented Zoë over at The Sporadic Chronicles of a Beginner Blogger and I’d like her to connect Marion Cotillard with Sherlock Holmes (The Robert Downey Junior One).