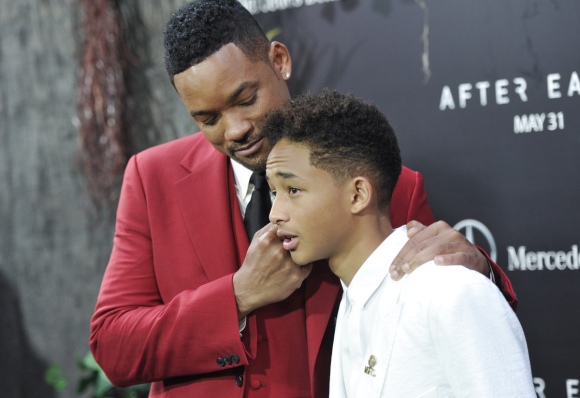 Whoop! I’ve inspired the lovely Fernando at Committed to Celluloid to share some actor and actor hate. Check out who is getting on his nerves here.

Inspired by the mighty Abbi’s recentposts over at her online home, Where the Wild Things Are (hit that “Follow” button ASAP, if you haven’t already), I now present my list of the actors and actresses who annoy me the most.

Maybe I’ve lost my hateful edge this week, but I had a real hard time coming up with the people listed here. I thought they would come pouring out, but I actually had to reduce it to just one countdown (I was going to do one for the guys and one for the girls).

However, I’m aware that as soon as I post this and you guys start sharing your own picks, I’d be kicking myself for not including certain people, so I’m leaving the door open for a Part II.

As Abbi so eloquently put it: