The Godfather Part II concurrently portrays Vito Corleone’s (Robert De Niro) early life and that of his son Michael (Al Pacino) as Michael tightens his control over both his crime syndicate in Nevada and expands his interests to pre-revolution Cuba. We get to see a young Vito attempts to escape Mafia control of his hometown by immigrating to the United States and finding it just as prevalent.  And at the same time Michael is forced to resort to increasing levels of violence to maintain control of his empire, damaging his relationships with his family in the process. It’s rare that a sequel lives up to its predecessor but Godfather Part II is richly layered, beautifully shot and gripping throughout its substantial length. Must see. 5/5. 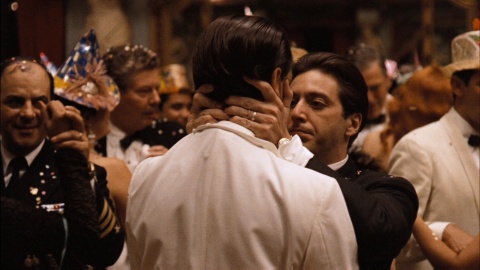 “I can’t fight this feeling anymore! Kiss me, you lovable rougue!”

When teen gangster, Moses (John Boyega), kills an alien he accidentally attracts the rest of its vicious species to the high rise block he lives in. Forced to band together with the other residents of the building, Moses and his friends must fight off the threat while also facing the consequences of some of the things they’ve done in the past. And it’s not just the aliens they have to contend with, gang leader, Hi-Hatz (Jumayn Hunter), thinks the alien invasion is a made up plot to usurp his authority, and he’s on the warpath. You might need to be a Londoner to understand some of the lingo in this one without subtitles, but the characters are oddly charming and I was giggling throughout. 4/5

The Streatham Mafia, ready to give the Corleones a run for their money

Con artist, Marnie (Tippi Hedren) goes from one office to the next helping herself to the contents of the safe, until Mark Rutland (Sean Connery) recognises her but hires her anyway. Fascinated with Marnie, Mark uses her past crimes to blackmail her into marrying him, forcing her though an uncomfortable and sexually violent honeymoon in exchange for his silence. When Marnie refuses Mark any intimacy he begins to delve into her past in the hope that he can make her confront her demons and unpick the unusual relationship she has with her mother (Diane Baker). This is so quintessentially Hitchcock and so obviously from a bygone era of cinema that it’s hard to judge it against anything else. Overall I found it both creepy and disturbing on many different levels. 3/5 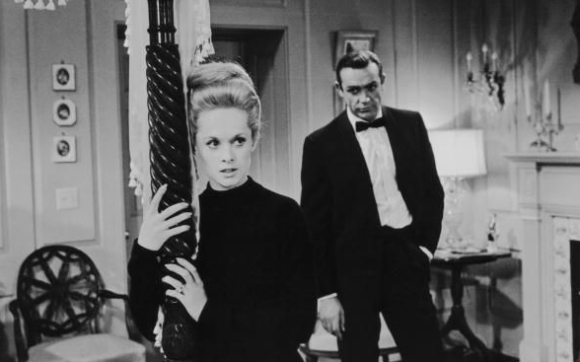 “You don’t understand, my pole dacing career is everything to me!”

The Bonfire of the Vanities

In this adaptation of Tom Wolfe’s novel, Tom Hanks plays Sherman McCoy, a stockbroker cheating on his wife (Kim Catrall) with blonde bombshell, Maria Ruskin (Melanie Griffiths). When Sherman and Maria accidentally end up on the wrong side of town and run down a black teenager, they try to cover up the crime. But washed up journalist, Peter Fallow (Bruce Willis) is on the case, happy to twist the facts to suit a political agenda, until he actually meets Sherman and realises there’s more to the case than meets the eye. Working that very specifically 80’s theme of corporate greed consuming everything in its path and the absence of any real truth in a spin obsessed society, this was just a little too steeped in cliché for me and Sherman just too much of a schmuck. Rather re-watch Wall Street. 2/5 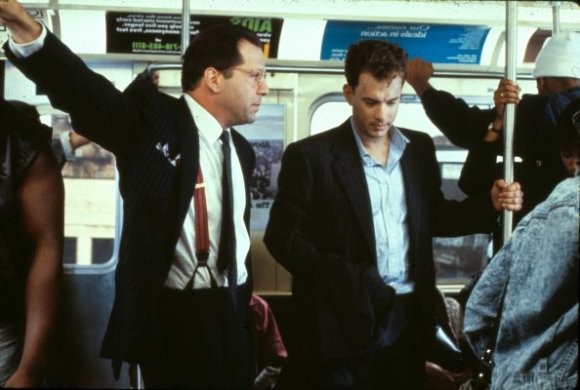