It’s been eight years since Batman took the fall for Harvey Dent’s murder and no one has seen him since. At the same time famous billionaire, Bruce Wayne (Christian Bale) has been mouldering away in his mansion, refusing to make contact with the outside world or to use the nuclear reactor he’s had built as a clean power source. When he happens on a rather alluring cat burglar (Anne Hathaway) his inner vigilante is reawakened and Wayne starts to investigate just exactly why she’s nicked his fingerprints. At the same time, some naughty people have gotten into the Gotham stock exchange and wiped out Bruce’s fortune, leaving his company in the hands of some people who are rather keen on his nuclear reactor. It’s not long before the city is under the control of the brutal, masked Bane (Tom Hardy), who just wants to hand it back to the people… or failing that blow it up and it’s only Batman who can save the day. This film is almost three hours long so trust me that description is a massive paraphrase. The Dark Knight Rises is bloated in running time, questionable political messages, superfluous characters and plot holes. While there’s no question that it’s action packed and sufficiently “dark”, I found the whole to be considerably less than the sum of its parts. 3/5 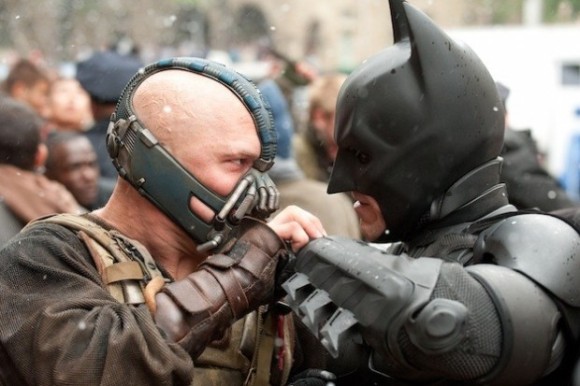 In this animated caper, Remy, a food loving rat makes his way from the countryside to Paris where he finds himself in the kitchen of a legendary chef. He befriends kitchen porter, Linguini, and under Remy’s secret tutelage Linguini becomes a kitchen sensation much to the disgust of the current head chef. Linguini soon falls for sous chef, Collette but what will happen if the health inspector finds out there’s a rat in the kitchen. I have tried and tried to like Disney films but I think it’s about 99% hopeless. Despite the fact that this got rave reviews, I was bored senseless. 2/5 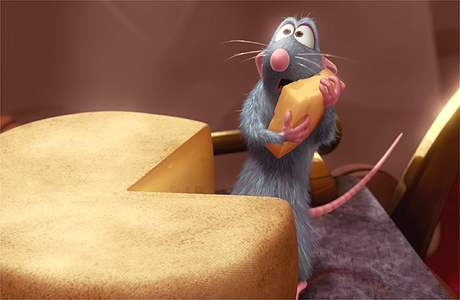 Ad executive, Emory (Dudley Moore), comes up with the revolutionary idea of telling in the truth in adverts. His boss thinks he’s lost the plot and sends him to a psychiatric facility. While Emory bonds with the other patients, particularly pretty agoraphobe, Kathy (Daryl Hannah) his ads accidentally make it out to the public and cause a marketing sensation. Figuring they’re onto a good thing, the agency bosses try to convince Emory to come back to work but he refuses unless his new friends get to help out too. At this point it all gets a bit ridiculous and its treatment of mental health is questionable, however there is a certain early 90’s charm to it. 2/5 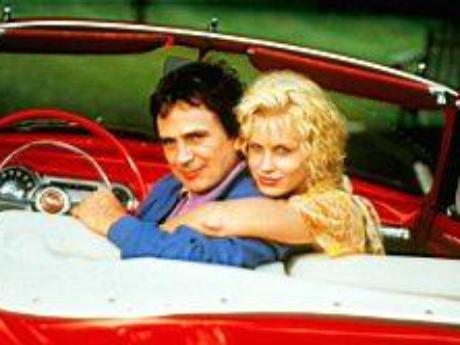 Porsche: For men who want to get handjobs from women they don’t know

In a future where everyone is genetically engineered to stop aging at twenty-five and then left with a year to live, the only currency is time. Down-on-his luck, Will Salas (Justin Timberlake) rarely has more than a day on his clock, but when a stranger gifts him immortality; his first instinct is to venture into the rich inner city but the police are suspicious of his sudden wealth  and he’s forced to kidnap, Sylvia, the daughter (Amanda Seyfried) of a wealthy businessman and go on the run. It’s not long before Will and Sylvia grow a conscience and turn vigilante on the side of the time poor. This fast-paced sci-fi thriller has a good premise and Seyfried is not as annoying as usual. Not a bad watch. 3/5 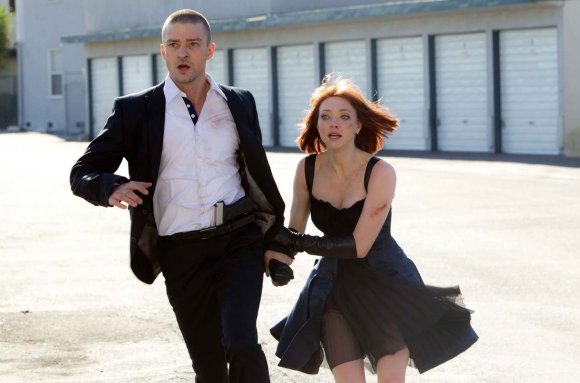 Adventure evening functions, for when the corporate entertainment gets stale