In a post apocalyptic Australia, people in bondage gear chase each other around fighting for the last remaining petrol (what is it with dystopian 80’s films and bondage gear??). That is about the sum of the entire plot of this film, which is as low on character development as it is on plot and stars a near-mute Mel Gibson ( very pre-alcoholic rants). Surprisingly it is absolutely bloody brilliant. Not sure how that happened.

Magicians, Kane and Allen (Robert Webb and David Mitchell) are the darlings of the UK entertainment scene, until a trick goes wrong and Kane accidentally decapitates his unfaithful wife, ruining both their careers in the process. Five years on they’re competing for the same magic title but can they ever repair their friendship? Darkly comic but ultimately nothing special. 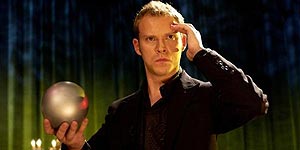 Oh the symbolism! In this gruesome Gothic fairytale, fragile, virginal ballerina, Nina (Natalie Portman), achieves the dream role of the Swan Queen in Swan Lake requiring her to play both the pure White Swan and her sensual evil twin, the Black Swan. Unable to connect with her emerging sexuality and stifled by her controlling mother, Nina’s grip with reality becomes looser and looser as she attempts to immerse herself in the role. Creepy, gory and beyond dark, this’ll freak you the fuck out. Natalie Portman is amazing. 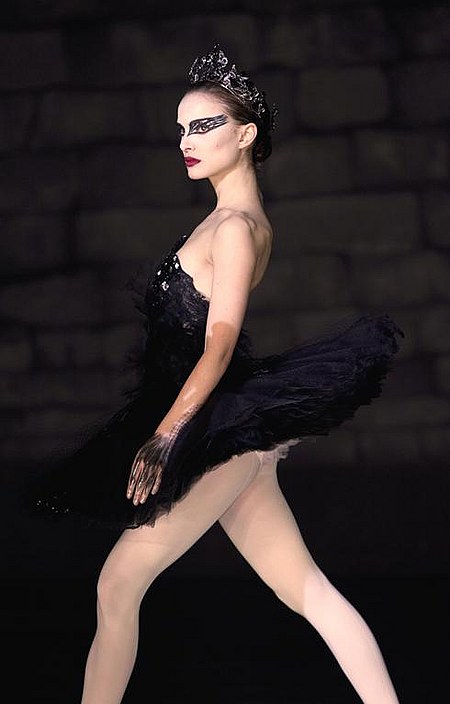 The Girl Who Played With Fire
Source: Tesco DVD Rental

In this follow-up to The Girl With The Dragon Tattoo, Lisbeth (Noomi Rapace) has been accused of murder while Blomkvist (Michael Nyqvist) tries to help her from afar… and there’s something going on with the underground sex trade. While this gives an interesting insight into Lisbeth’s past, large bits of the story don’t hang together and it all feels a bit rushed. A bit disappointing after the first one. 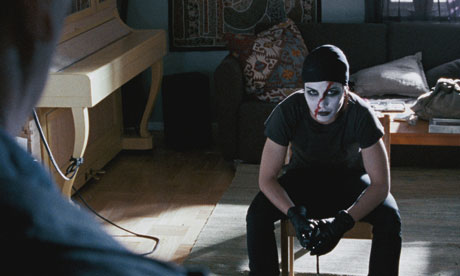 And then I audioned for KISS but they said I just wasn't feminine enough...