Last night Em, Lor, Andrew and I made our annual pilgrimage to the cinema to see the latest Twilight offering. Although I certainly am not a Twihard… I don’t think you can be If you’re over 15… I read the books and I feel almost duty bound to see it dragged up into visual format.

Eclipse, the third instalment, sees heroine, Bella reunited with her vampire true love, Edward, but finding it harder and harder to hide her burgeoning secondary feelings for wolf shape shifter, Jacob. Bella’s focus on trying to bed Edward is shifted when she finds out that vampire nemesis, Victoria is assembling a newborn army with the purpose of wiping her out. The vampires and the wolves are drawn into an uneasy alliance to protect Bella, intensifying the painful love triangle that is never far from the centre of the saga.

If there were an Oscar for the most impressive use of nostrils in a motion picture, Eclipse would have it in one. We have nostrils of joy, nostrils of desire, nostrils of rage, nostrils of sadness. I had no idea that so many emotions could be conveyed by the flare of a nostril but R-Patz, K-Stew and even the neckless, plank-like Taylor Lautner are masters of the craft of nasal thespianism.

There were several moments where I was tempted to add my own dialogue. When Bella throws herself at Edward only to be rebuffed due to his old-fashioned need to be married before taking her “virtue”, I’m guessing  “just a blow job then?” wouldn’t have been in keeping with the spirit of the film. I’m pretty sure most of Edward and Jacob’s dialogue could be replaced with:

Edward: My dick is bigger

Jacob: No my dick is bigger

Edward: No my dick is bigger

Jacob: No my dick is bigger

All that said, it was better than the two that came before it and now that two of the leads are supposedly getting it on off-screen, the chemistry between them is a lot more present. You could see worse films… I mean after all, Hilton’s let me know Crank 3 will be out soon… 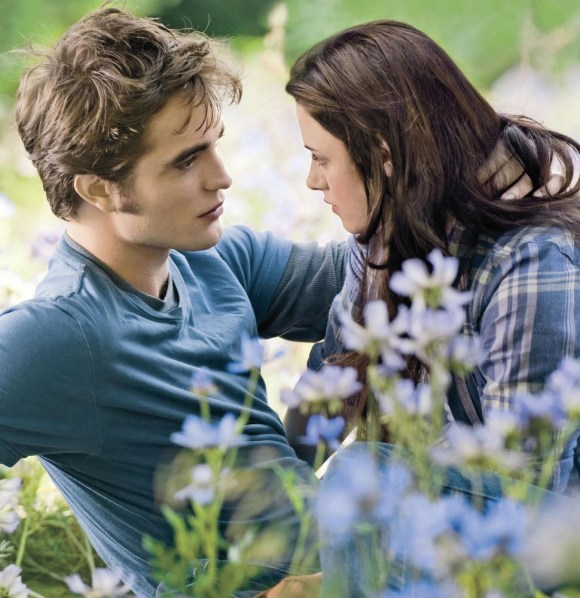 But what if I lost control of my nostrils? Would you still love me then?