Bully
Three suburban teenagers are bullied by their “friend” Bobby (Nick Stahl). They decide that the easiest way to get him out of their lives would be to kill him and manage to convince four of their friends, who have never met him to assist with the murder. Sounds completely far-fetched? Well it’s actually based on a true story. Directed by Larry Clark of Kids fame, the message is once again, “you have no idea what your kids are doing.” Pretty disturbing shit.

You see me rolling, you hate it, cos we're so white and dirty

Cars
More flipping Disney. In this one, the cars have no drivers and they’re all alive. When selfish, shallow race car, Lightning McQueen (voiced by Owen Wilson) ends up in “hillbilly hell”, Radiator Springs he learns the real meaning of friendship and love. It’s worth watching just for the antics of rusted up truck, Mater.

I done forgot my name

Cashback
In this adorable Brit indie film, art student, Ben (Sean Biggerstaff) is left with chronic insomnia after his girlfriend, Suzy (Michelle Ryan) dumps him. To try and pass the time he takes a job working the night shift at Sainsbury’s. Here he discovers he can stop time and let his artistic imagination run wild. Gorgeous. 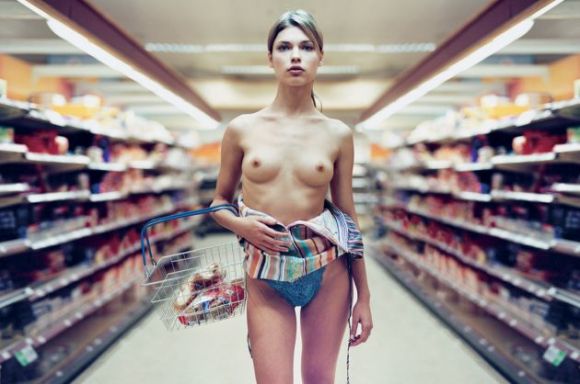 You forgot your bra, love

Cast Away
A workaholic Fed Ex employee (Tom Hanks) is marooned on an island for four years where he grows a beard, goes loopy and talks to a volleyball before eventually building a raft and being rescued by a ship. He returns home to find out that everyone has moved on without him. Bored witless… how the fuck did this win two Oscars?