I am starting to believe that Eugene Hütz may be the coolest person ever to have lived, behold:

After being born in Boyarka, near Kiev in 1972, to a Russian-Ukrainian-Roma family (descendants of Gypsies called the Servo Roma, a tribe known for its blacksmiths, horsetraders and musicians), Eugene spent seven years trekking through Eastern European refugee camps after the Chernobyl meltdown before ending up in New York.

He started Gogol Bordello in 1999. Drawing upon Gypsy, Slavic, and punk-rock traditions, Gogol Bordello is the genesis of a new aesthetic that bridges the gap between Eastern European and Gypsy influence with Western culture. This new direction in music is described by Eugene as “Transglobal Gypsy Punk Rock.”

Gogol Bordello’s latest offering, Super Taranta! (produced by Victor Van Vugt) is shaping up to be one their most critically-acclaimed releases with music critic Robert Christgau calling Gogol Bordello “the world’s most visionary band.” 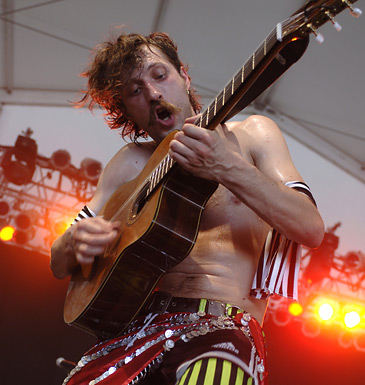 Gogol Bordello’s live shows and Hütz’s captivating and unpredictable stage presence has earned them invitations to some of the world’s most progressive venues including The Whitney Museum in New York, The Tate Modern in London and the Venice Biennale in Italy.

He is also the star of my favourite film of all time, Everything Is Illuminated, where he was offered the role of Alex by Live Schreiber after a chance meeting to discuss the music. Apparently Schreiber had undertaken an extensive search to find his Alex but was instantly sold on Eugene. 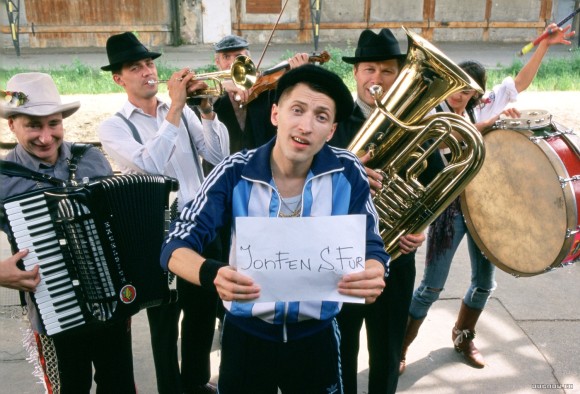 In the 2006 movie Wristcutters: A Love Story the character of Eugene (played by Shea Whigham) is based on Eugene. 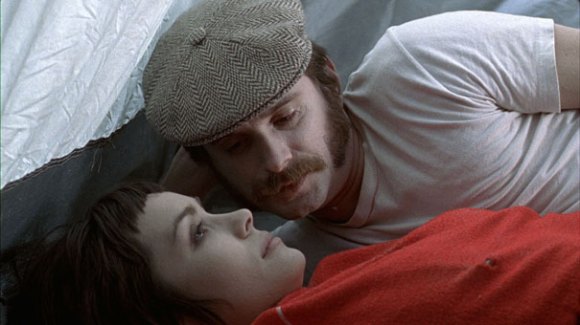 In the January 2008 Gucci menswear show in Milan, Eugene was cited as the key inspiration for the collection.

Eugene is an avid supporter of Romani Rights, using his music to introduce the gypsy culture to a wider audience. He is also one of the curators of the annual New York Gypsy festival.